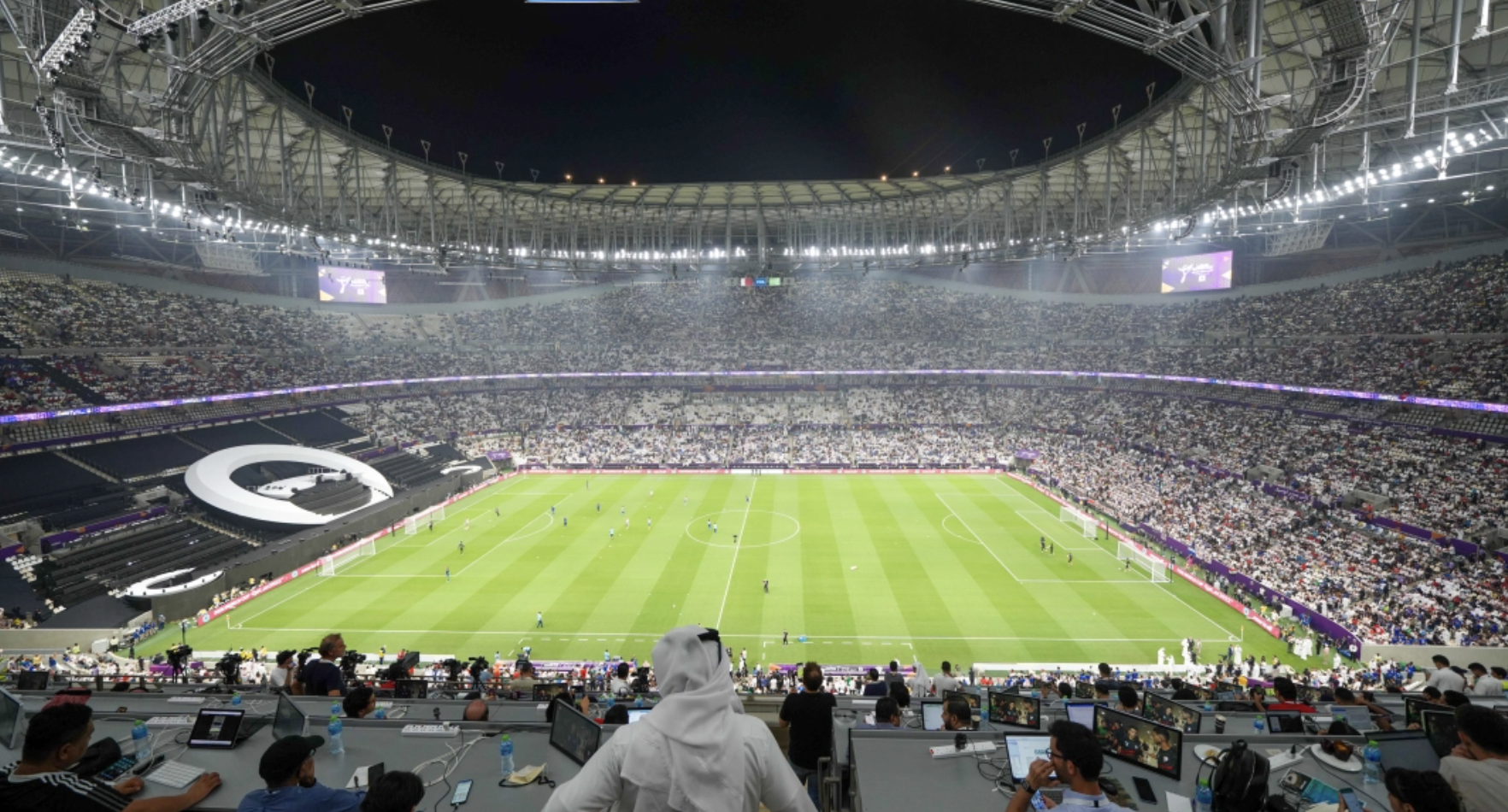 September 11 – On Friday, the Lusail Super Cup between Saudi Arabia’s Al Hilal and Egypt’s Zamalek drew a record 77,000 crowd at the venue that will host the World Cup final as Qatari organizers staged a last major test before the winter tournament.

North of Doha, the Lusail Stadium is the centrepiece 80,000 all-seater venue of the Qatar World Cup that will welcome ten matches during the tournament, including the final on December 18. On Friday organisers held a major test event with the Lusail Super Cup between the Saudi champion and the Cairo giants.

Prior to kick-off, Egyptian music legend Amr Diab performed. Organisers contracted the famous musician to draw a big audience and they got one as the 77,575 spectators broke the record for the most-attended football match in Qatar ever. The previous record was Qatar vs United Arab Emirates in the FIFA Arab Cup, with 63,439 spectators.

“The match was organised in an exceptional manner and the warm hospitality made us feel welcome,” said Diaz. “We played this match in front of so many spectators and at such an impressive stadium – the atmosphere was great. We were part of a truly beautiful event. I’d like to thank Qatar for giving us the opportunity.”

“Hats off to Qatar’s pioneering ability. The air-conditioning helped the players give off their best on the pitch.”

But not all fans shared Diaz’s view. On social media, Qataris complained about long queues, a lack of water and beverages available and the air-conditioning, demanding that the Supreme Committee for Legacy and Delivery, the body charged with organising the World Cup, adjust operations during the World Cup.

Lusail will be one of eight venues during the first winter World Cup and the first global finals in the Arab world.

With the Al Bayt Stadium in Al Khor, the venue for the opening match between hosts Qatar and Ecuador, the only ground outside of Doha, the tournament will also be the most compact ever.