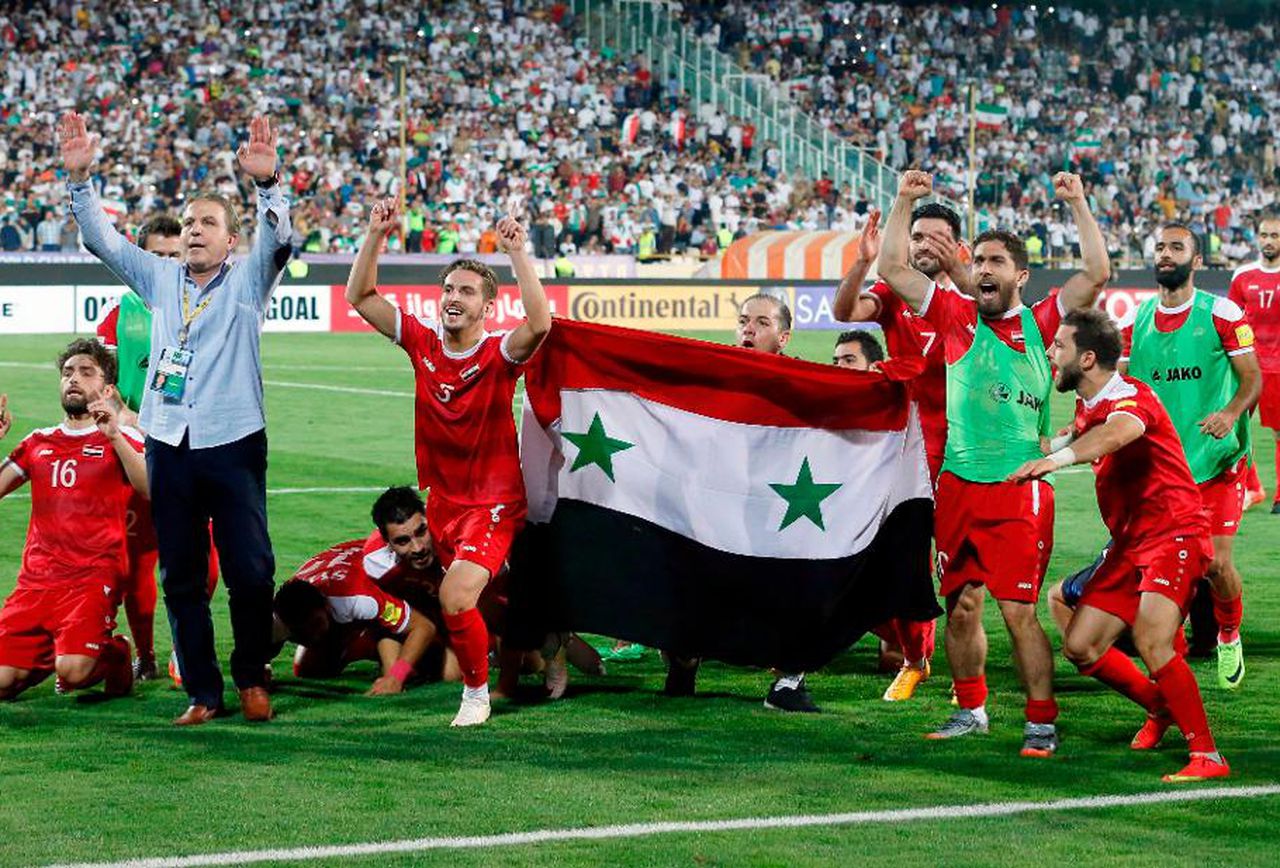 September 13 – FIFA and the Asian Football Confederation (AFC) will send a joint mission to Syria to conduct a security assessment with a view to the country hosting friendlies again.

“Following a meeting between FIFA President Gianni Infantino and Syrian Football Association (SFA) President Salah Edeen Ramadan in Doha, FIFA will also continue its efforts with the relevant authorities, including the United Nations, for measures that would allow its development programmes to be fully implemented in Syria,” wrote FIFA in a statement on their website.

Syria’s national teams are still competing in international competitions but they have been banned from hosting matches on home soil because of the war in the country.

FIFA, however, want to explore staging international matches again in Damascus as a way to kickstart football development again in the country.

Since 2016, the Syrian FA has been awarded $2.7 million in FIFA Forward Development money, but no projects have yet been approved.

Syria has been battered by a war that began after unrest in 2011 as part of the wider Arab spring protests out of discontent with the Syrian government.