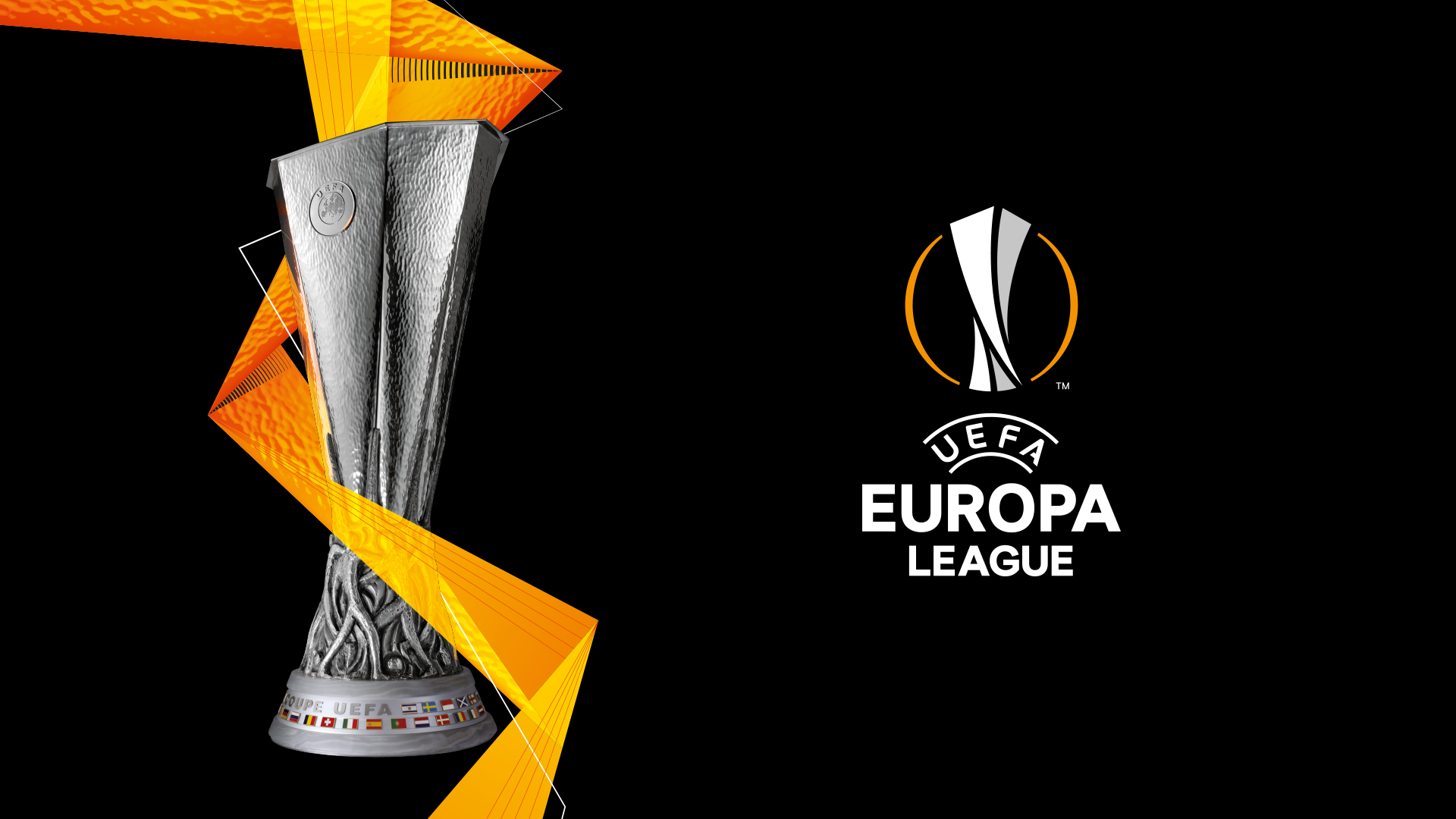 September 14 – In the wake of the Queen’s death, Arsenal’s Europa League postponed home fixture with PSV Eindhoven has been shifted to 20 October.

The match had been due to be played on Thursday, but following the Queen’s death and concerns over policing Arsenal’s first Europa League match of the season was postponed. On Wednesday, the European governing body UEFA confirmed that the match has been moved to 20 October.

In a statement, UEFA said: “The rescheduling of this match was possible after the decision of the Premier League to postpone the domestic match between Arsenal FC and Manchester City FC originally due to be played on 19 October.”

“UEFA would like to thank the Premier League and the clubs concerned for their flexibility and cooperation in the rescheduling of the UEFA Europa League match which had been postponed due to the impossibility for local police forces to guarantee its secure staging.”

All other European fixtures on British soil will go ahead as planned. Liverpool defeated Ajax on Tuesday 2-1 with a last-minute winner from defender Joel Matip.  Chelsea welcome Salzburg and Manchester City host Borussia Dortmund on Wednesday.

The Queen died last Thursday which led to the postponement of a raft of football matches at the weekend, with three more Premier League matches set to be postponed in the weekend ahead of the Queen’s funeral on Monday.