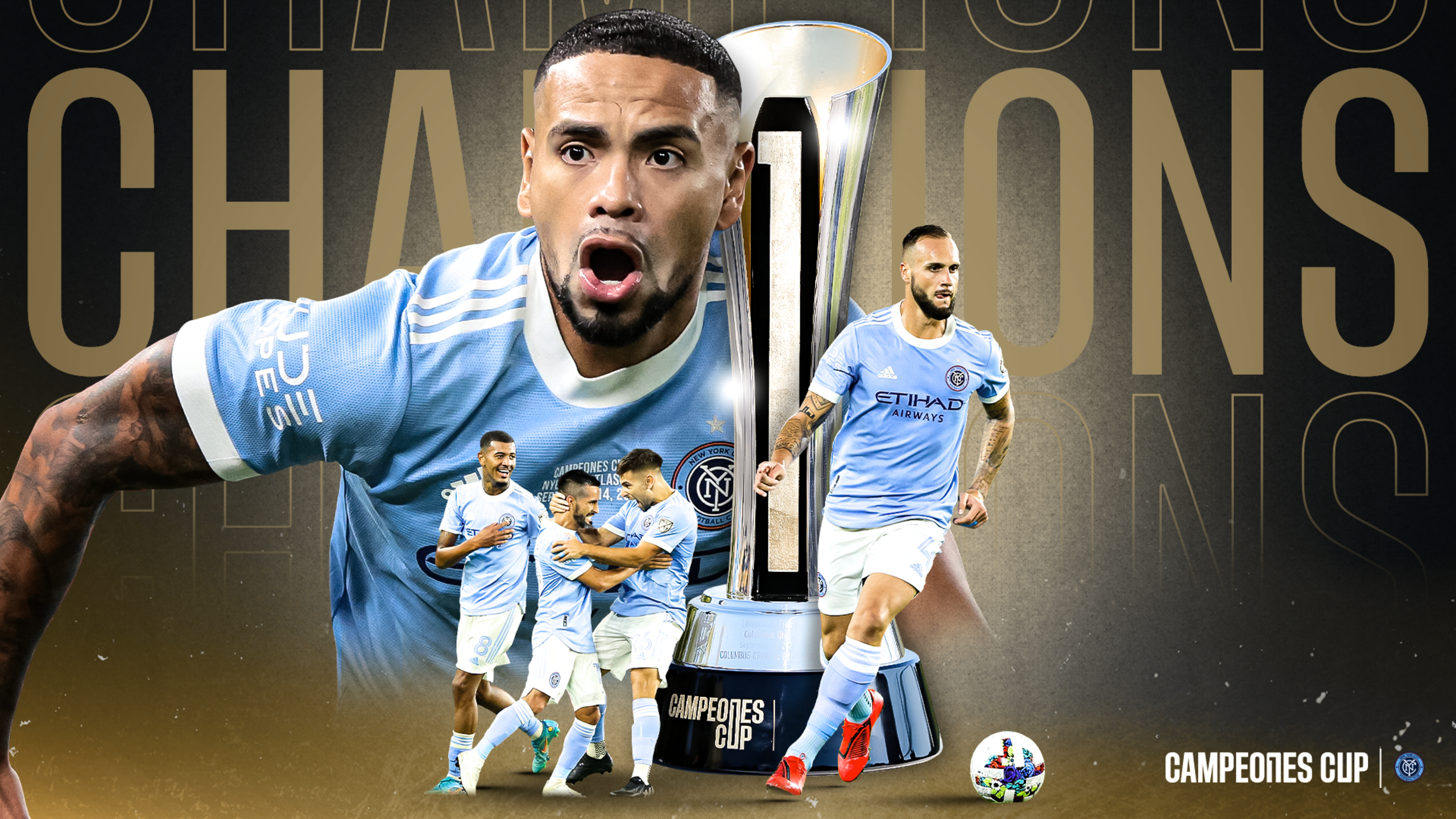 Established in 2018 as the two North American giants of regional league football moved closer together with their competition structures – next year they will break for a month to play a cup competition between the two leagues – the inter-league play off has now been won four times by MLS teams – Atlanta United, Columbus Crew, Toronto FC and now NYCFC.

Tigres UANL from Monterrey were the winners in 2018, covid and the suspension of LigaMX in 2020 forced the competition off.

NYCFC have struggled this season after their championship winning 2021, but they had a fast start against Atlas and were ahead inside five minutes.

Gabriel Pereira’s free kick was flicked on by Nico Acevedo for Alexander Callens to hammer home at the back post.

The score remained 1-0 at half time but four minutes after the restart NYCFC had their second whn Talles Magno found Maxi Morales who shot low to extend the lead.

Atlas were not without their moments and will rue missed chances and the outstanding performance of NYFC keeper Luis Barraza who made seven saves, including three stunning stops from Atlas’ Julian Quinones to secure the title.

The NYCFC win follows a trend of US teams (clubs and national) getting an edge over their traditionally fierce Mexican rivals. Seattle Sounders were the first US winner in the history of the Concacaf Champions League in May, breaking a 16-year winning streak for Mexican clubs.

The US men’s national team also beat Mexico in the final of the Concacaf Nations League and Gold Cup in 2021.

The closer ties between the MLS and LigaMX is becoming more than just competition and commercial opportunity as the two countries build towards their joint hosting of the World Cup in 2026.

The day before the match NYCFC and Atlas FC, as well as MLS and LIGA MX, joined forces to carry out a community event in the Bronx. The clubs unveiled a Little Free Library at P.S. 49 Willis Avenue elementary school with a ‘Read Aloud’ event to celebrate an investment in literacy – the event was followed by a soccer clinic for local youth at one of NYCFC’s 54 new community mini-pitches built as part of the club’s commitment to increasing access to safe spaces to play.