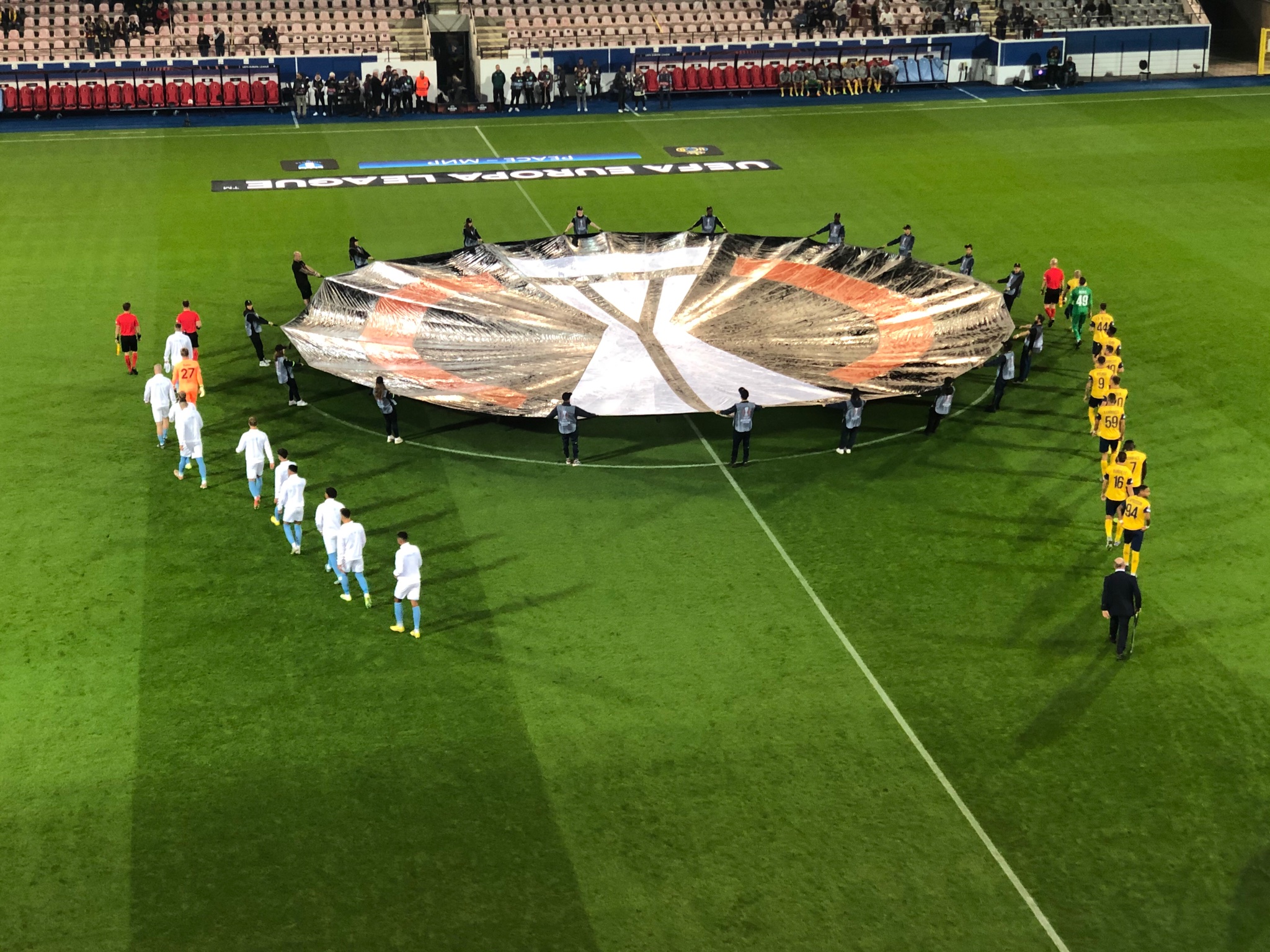 September 16 – With a second-half rearguard action, Union St Gilloise overcame Sweden’s Malmo 3-2 to jointly top Group D in the Europa League and wrap up a near-perfect week for Belgian football on the continent.

Union became the second Belgian club to impress in a matter of days following Club Brugge’s resounding 4-0 away victory to Porto in the Champions League. In Europe’s second-tier competition, Union, last season’s runners-up in Belgium, got off to a slow start when conceding a soft goal from Malmo’s John Ceesay in the 7th minute.

Christian Burgess soon equalised, but it was in the second half that Union, who had beaten current Bundesliga leader Union Berlin in their first game, accelerated after again conceding all too easily again, this time from an unmarked Isaac Thelin, a former striker of Anderlecht. In a two-minute turn-around, Teddy Teuma and Victor Boniface proved Union’s resilience with two fine goals, 3-2.

With Braga defeating Union Berlin 1-0 in the group’s other game, Union and the Portuguese club have six points at the top of the group while both the Swedish champion and Berlin still need to collect their first points after two match days.

“This number of points is a bit unexpected, but once on the field we just want to show our qualities,” said Union coach Karel Geraerts. “There are still four games to go and qualifying is still a long way off.”

Brugge and Union victories mark a boost for the Belgian clubs, whose performances in recent seasons in Europe have been underwhelming.

Last season, Anderlecht crashed out in the qualifiers of the Conference League and this summer it was Antwerp’s turn to exit the stage early.

In the third tier of European football, the Brussels-based club returned from Romania with a goalless draw against FCSB, the old Steaua Bucharest, and AA Gent defeated Shamrock Rovers from Ireland 3-0.

All Belgian clubs remain unbeaten in Europe, which is boosting the country’s club coefficient. Belgium tumbled to the 13th spot in the ranking last season, losing its claim to a direct ticket for the Champions League.