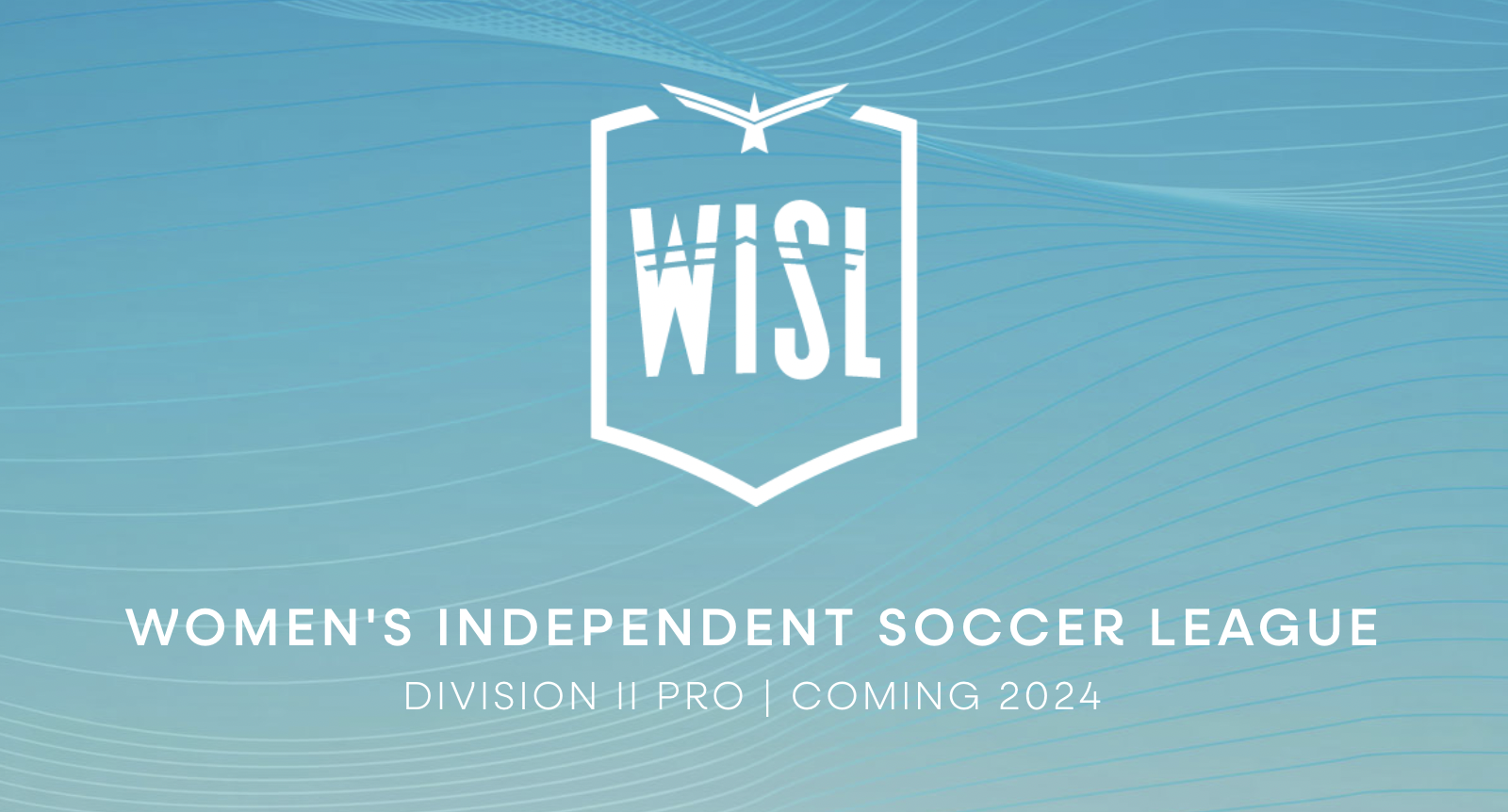 Berling-Manuel is well known in the US and particularly in the coaching community. She was formerly CEO United Soccer Coaches (rebranded from the National Soccer Coaches Association of America) until last December when she set up her own consulting business.

The WISL is targeting to begin play in 2024 and will fill a gaping hole in the US women’s soccer development structure. While European leagues, with the significant financial support of federations and leading men’s clubs have embraced the professional women’s game, growing their leagues rapidly, the US has lagged behind.

The US women’s game is based around youth and progression into the college game but the WISL points out there are still too few opportunities to graduate into the professional game.

“By 2024, there still will only be and expected 14 clubs in Division I (the NWSL),” said the league. “The WISL will be a big part of providing more pro-eligible players an opportunity to play on the professional level.”

WISL is applying to the United States Soccer Federation for Division II sanctioning.

“Leading the development of WISL is an exciting new challenge,” said Berling-Manuel.

“Its business model follows the global standard of a league of independent clubs rather than franchises. What is important to WISL is that it is founded on a vision, mission and core cultural values. It has been a rewarding opportunity to help the league first find its ‘why’ in the often-complicated American soccer landscape.”

Launched in 2021, the first club to announce it will join the league is Los Angeles Force, which has a men’s side that currently plays in the third tier National Independent Soccer Association (NISA). The NISA and WISL are associate leagues.