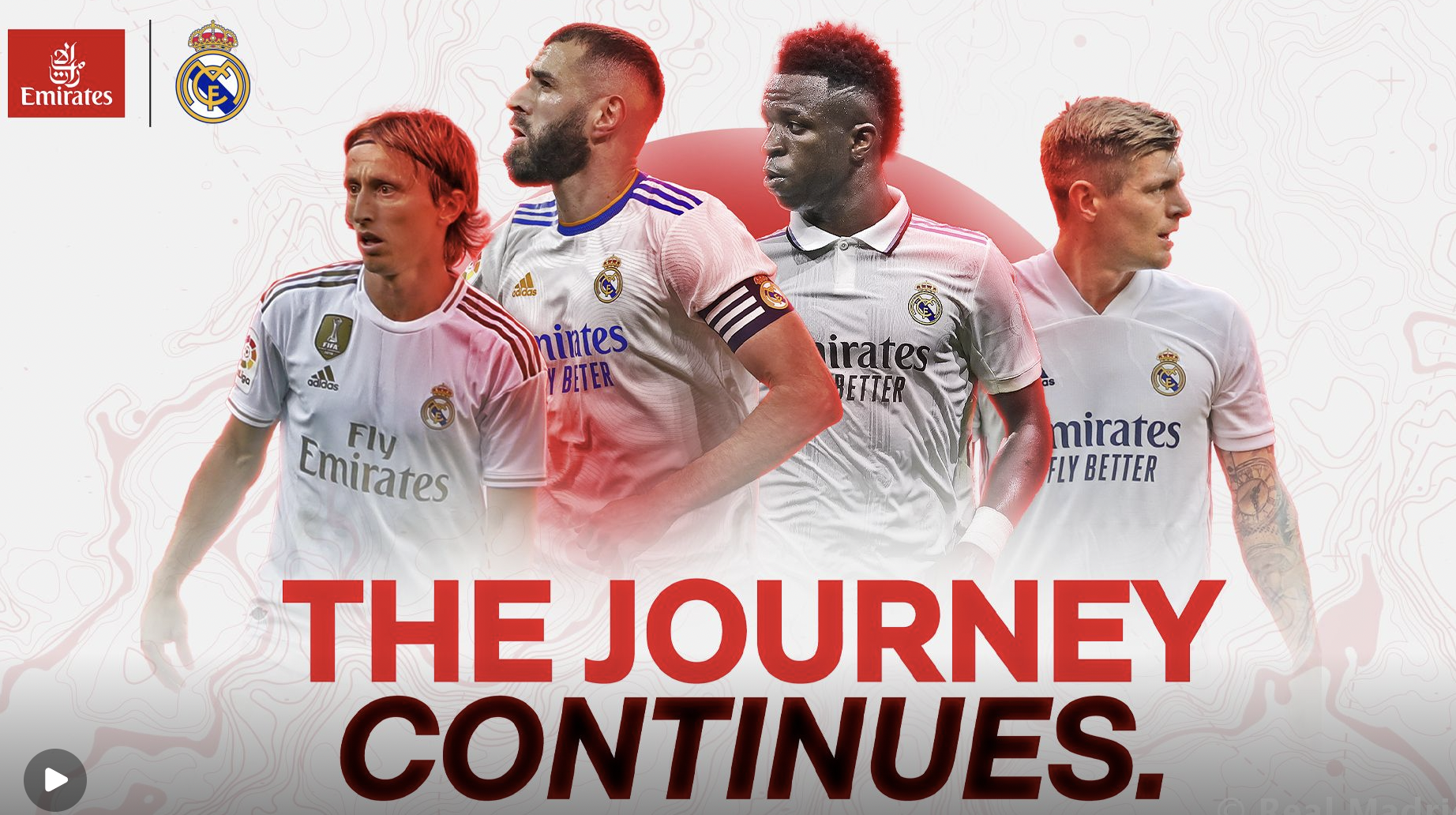 Emirates has been the club’s primary sponsor since 2013, following two years as a global sponsor.

The new deal is estimated at being worth €70 million per season.

Emirates will continue to provide transport for the club’s first team fixtures overseas, including for the UEFA Champions League, and with trips to the Middle East.

As part of its sponsorship Emirates will have branding across the club’s other physical and digital assets.