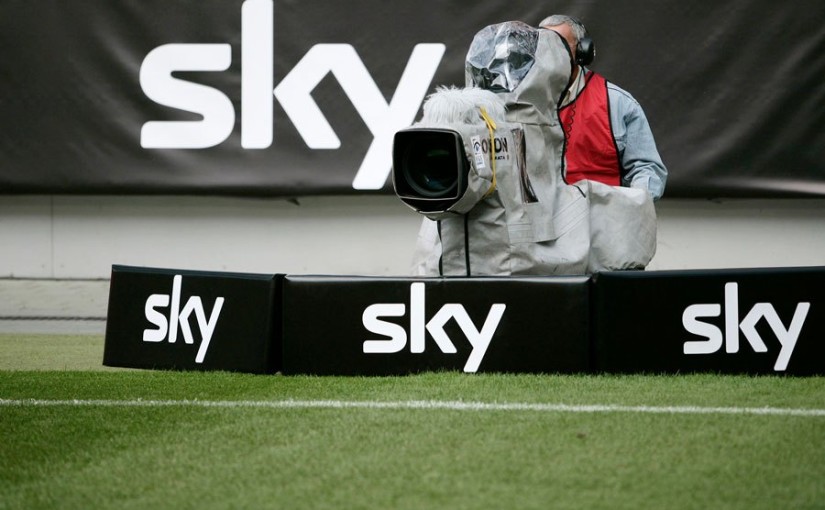 October 30 – US media conglomerate Comcast has posted a third-quarter loss after including $8.6 billion of impairment charges related to Sky, its UK-centred media and telecommunications business with live rights to Premier League football.

Brian Roberts, Comcast chairman and chief executive, said that Sky “continues to prudently manage through a difficult and rapidly changing macroeconomic and geopolitical period in the UK and Europe”.

Despite “challenges that may lie ahead”, Roberts claimed, Comcast – whose operations also include the key Olympic broadcaster NBCUniversal – was in “an enviable strategic and financial position, and our future remains bright”.

Sky’s revenue contribution amounted to $4.25 billion, down from fractionally under $5 billion, reflecting the dollar’s recent strength versus European currencies.

Comcast described Sky’s direct-to-consumer revenue of $3.5 billion as “consistent with the prior year period, reflecting increased revenue in the UK…offset by decreased revenue in Italy and Germany”. Advertising revenue dipped 1.6% to $471 million.

Total customer relationships rose by 320,000 in the third quarter to 23 million, helped by the early start of the European club football season as a consequence of the unusual timing of the approaching FIFA World Cup. The Qatar-based tournament necessitates a six-week break in Premier League matches between November 13 and Boxing Day.