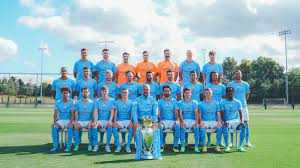 A new ranking by the CIES Football Observatory took at the player transfer values of starting XI’s across the big five European leagues for the current season.

If you compare the averages of the five big European leagues the power of the Premier League clubs is almost suffocating. The average transfer value of a Premier League club starting XI is €233 million, compared to €83 million in Serie A, €76 million in LaLiga, €72 million in the Bundesliga and €65 million in Ligue 1 (which drops down to €41 million if Paris St-Germain if excluded from the figures). 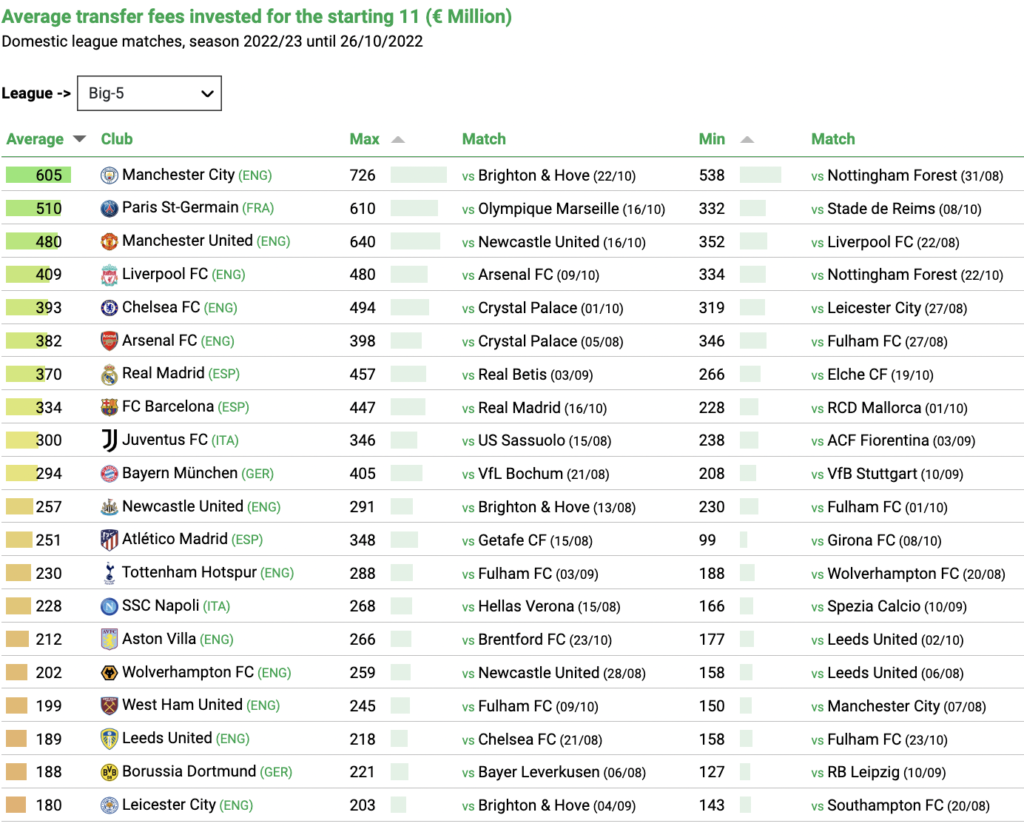 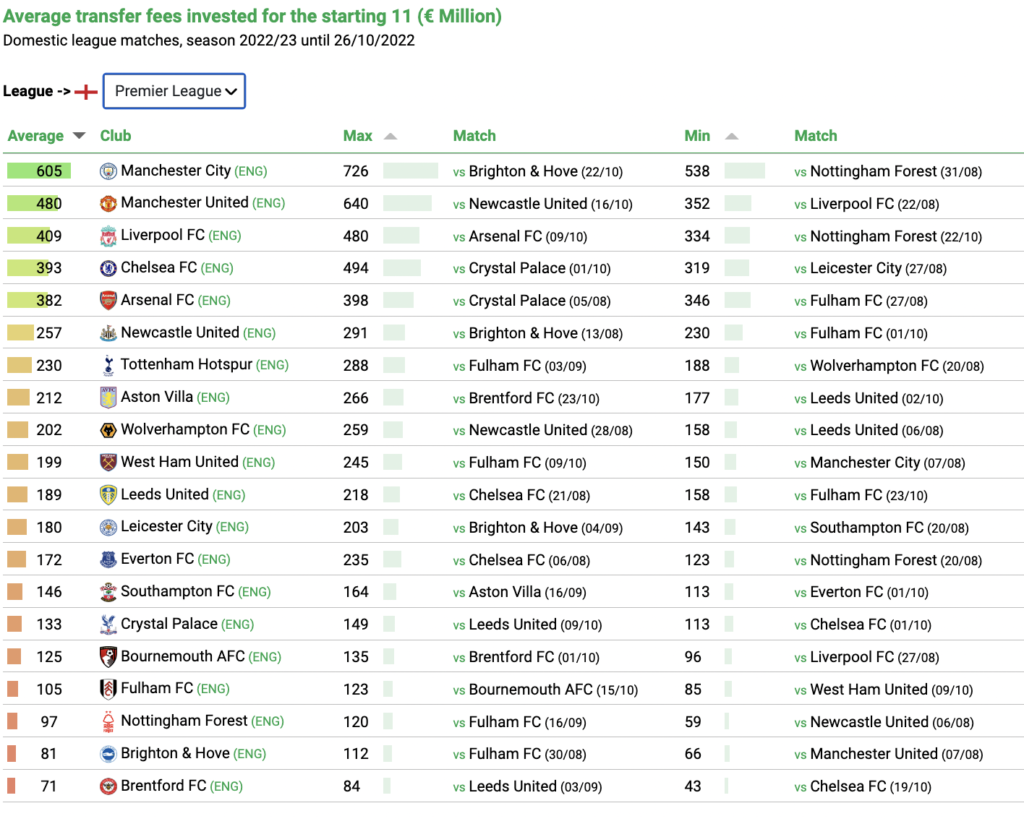