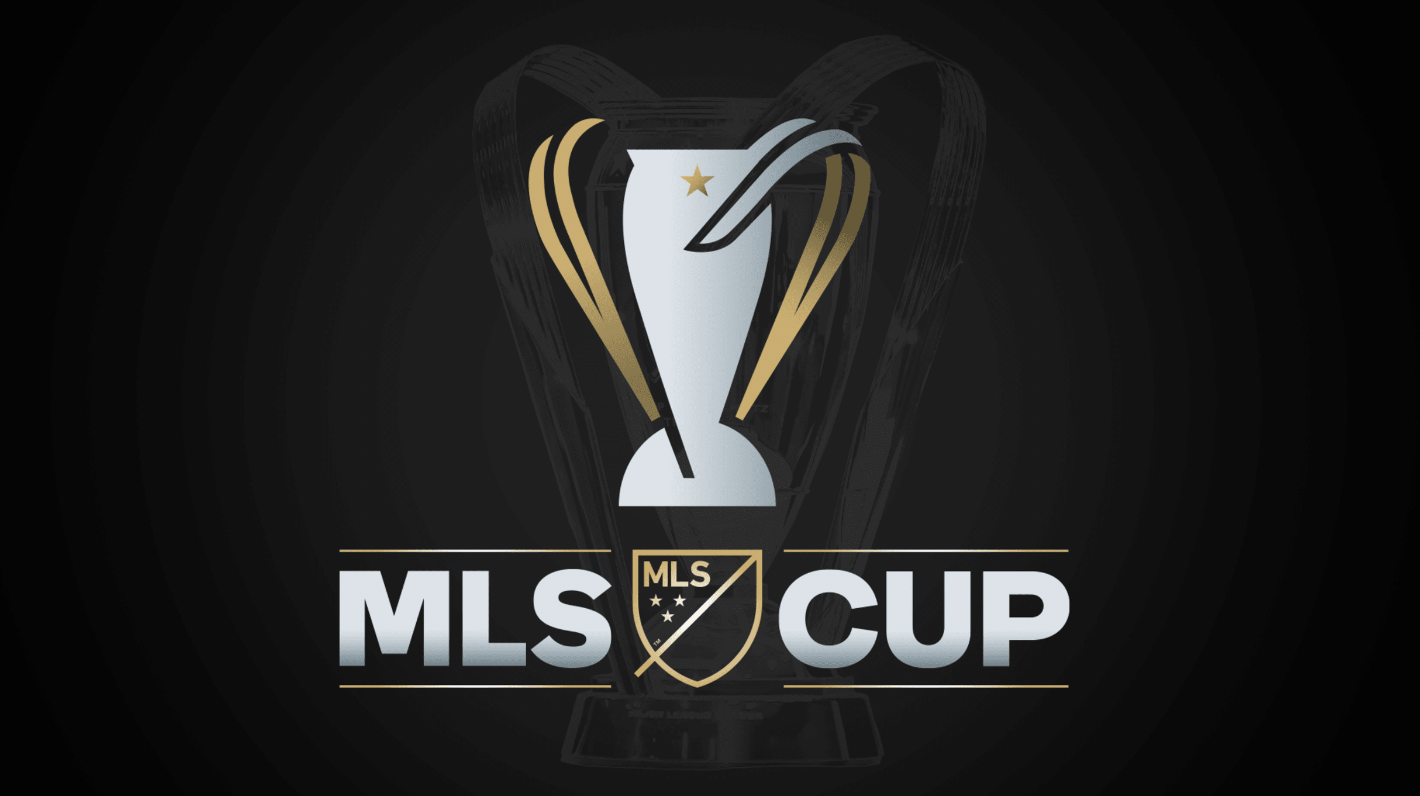 November 2 – Another major final is going to Los Angeles and will played this weekend at the Banc of California Stadium.

Last week Concacaf announced that its 2023 Gold Cup final would be played at the SoFi Stadium. On Saturday LAFC and the Philadelphia Union will meet in LA for the final of the MLS Cup, the MLS’s championship game.

In the regular season teams, for the most part, compete within their conferences for a play-off spot. The highest points scorer of the two conferences wins what the MLS calls the Supporters’ Shield. LAFC edged Philadelphia to that title on the number of wins rule, after both teams finished the regular season on 67 points.

LAFC are the first team since Toronto in 2017 with the opportunity to complete the Shield-Cup double.

With the conference play complete, the real action becomes focussed on the play-offs and the race for the championship.

LAFC won the Western Conference play-off final with an emphatic 3-0 win over Austin who had beaten them twice in the regular season.

Philadelphia Union came back from a goal down against defending champions New York City FC to win Eastern Conference Final 3-1. It was sweet revenge for losing to the same opponents in 2021 while missing 11 players to health and safety protocols.

There were limited cross-conference matchups in 2022, but LAFC and the Philadelphia did draw 2-2 in May. However that was before LAFC added the star power of Dennis Bouanga, Giorgio Chiellini and Gareth Bale.