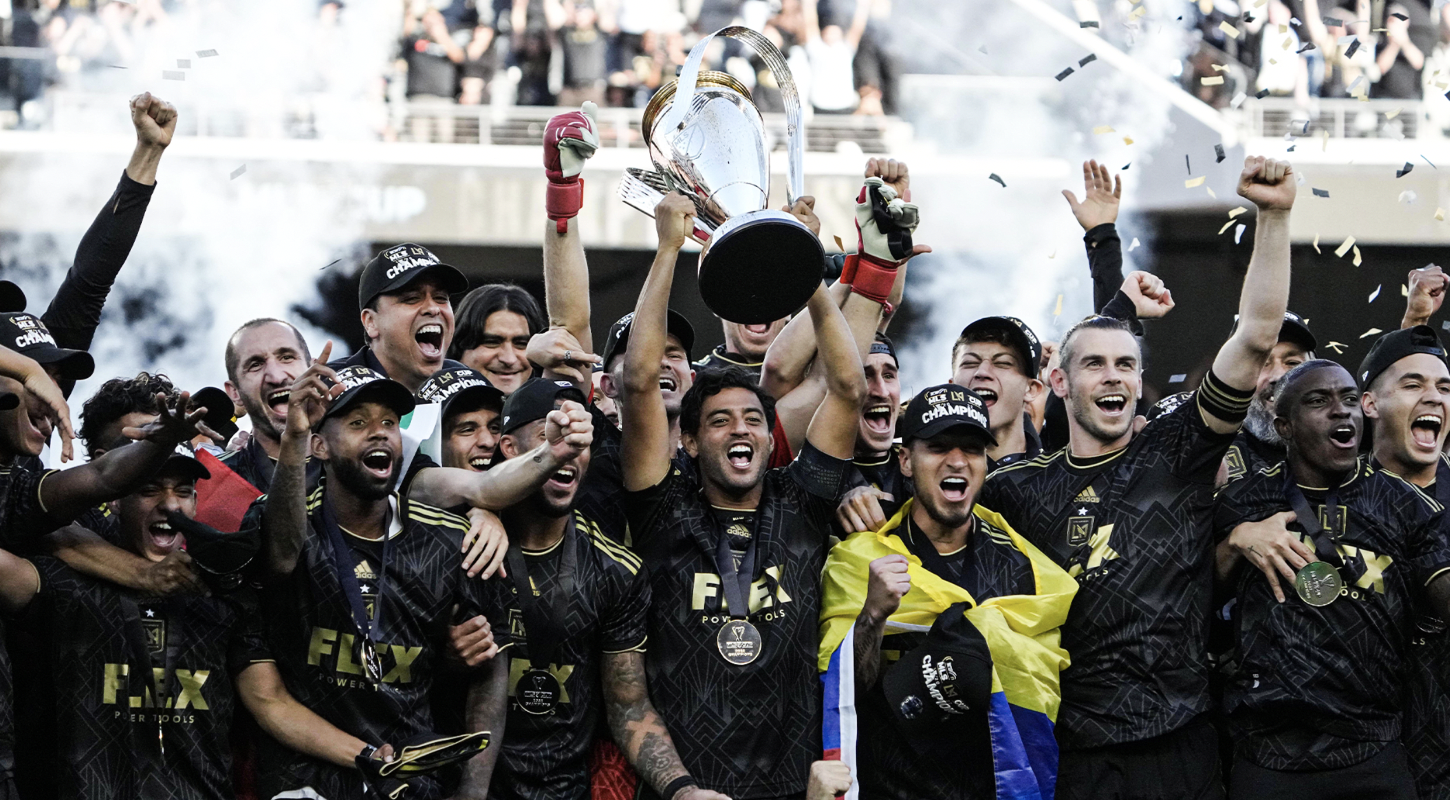 November 7 – Los Angeles FC beat Philadelphia Union to win the MLS Cup but only after a last-minute equaliser in extra time from Gareth Bale tied the scores at 3-3.

LAFC went on to win the penalty shoot-out 3-0 and become the first team since Toronto in 2017 to win the MLS Cup and the Shield in the same season. It is a match being hailed by many as the greatest final in the MLS Cup’s 27-year history.

The MLS Cup winner is decided between the two winners of the conference play-offs. The Shield is awarded to the team with the best performance in the two conferences over the regular season.

Bale’s heroics came after a season where he has struggled with injury and started the game on the bench, only joining the action in extra time. His performance will be a relief to Wales who are now just over two weeks away from starting their World Cup campaign.

LAFC took the lead in the first half when Kellyn Acosta struck with a deflected free-kick. Daniel Gazdag equalised for the Philadelphia Union midway through the second half.

It was Elliott who struck first in extra time before Bale, brought on in the 97th minute, headed home the equaliser.

The penalty shoot out was equally dramatic. LAFC goalkeeper Maxime Crepeau had been sent off for a foul following a poor back pass – he left the field on a stretcher with a suspected broken leg.

Crepeau was replaced by John McCarthy made two crucial saves before Ilie Sanchez scored the spot-kick that sealed a big win and a first major trophy for LAFC.