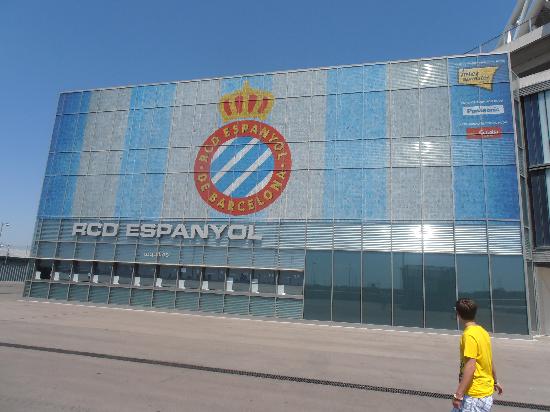 November 15 – US investors are turning their attention to Spain with reports that Chen Yansheng, president of RCD Espanyol, is sales talks with an investment fund.

Rumours that the club is for sale first surfaced in the summer. Reports now are that a sale to North American investors is well progressed with both sides having exchanged documentation.

Chen is president and CEO of the Rastar Group company and took over Espanyol in early 2016.

After 16 games and going into the break for the World Cup, Espanyol are 16th in the LaLiga table, just one point outside the relegation zone.