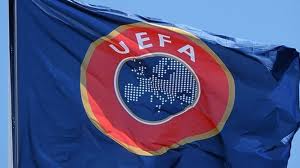 November 17 – UEFA has confirmed that it has received three preliminary bid dossiers to host Euro 2028 and 2032 following the deadline of 16 November.

The submission deadline of the final bid dossiers is 12 April 2023 with the appointment of hosts being made in autumn the same year.

Italian media report that 11 cities have been drawn up which will be whittled down to 10 for the final candidacy. The 11 are Milan, Turin, Verona, Genoa,  Bologna, Florence, Rome, Naples, Bari, Cagliari and Palermo.

Italy hope that by being handed hosting rights, they can get the necessary funding to get stadiums renovated. The last time many of the current Serie A and B grounds had significant improvements were for the 1990 World Cup.