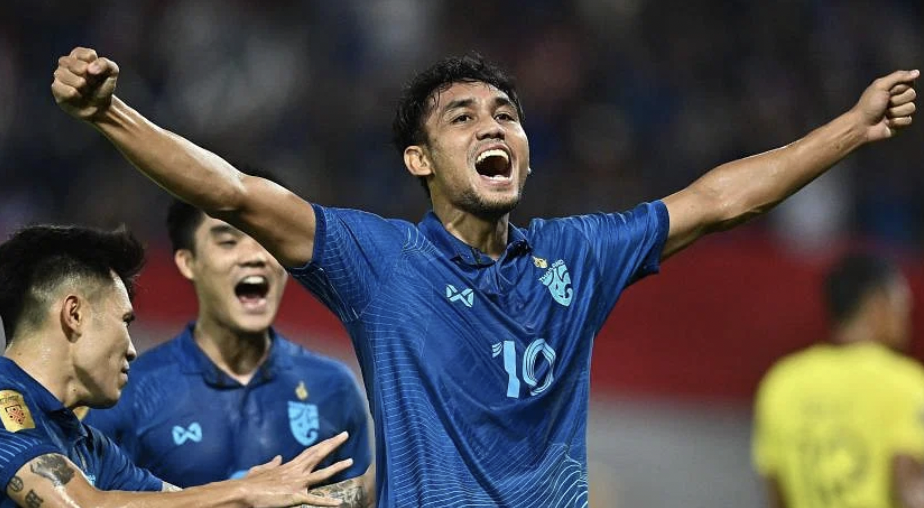 January 11 – Defending champions Thailand will face Vietnam in the final of the Asean Championship after the Thais defeated Malaysia 3-0 to overturn a first-leg defeat.

The final will be a repeat of the 2008 Asean Championship decider when Thailand and Vietnam also competed for the regional crown. Thailand took the hard route to the final, having to overcome a 1-0 defeat from the first leg in Kuala Lumpur

They did so with verve at home, running out comfortable 3-0 winners. Goals from Teerasil Dangda, Bordin Phala and Adisak Kraisorn were enough to send the Thai crowd into a frenzy and to ensure the country’s presence for the tenth time in the final. They have won the tournament six times but will be warned by their 2008 3-2 defeat on aggregate.

Vietnam secured their place in the final with a 2-0 aggregate victory against Indonesia following a goalless draw in the first leg. A brace from Linh Nguyen was enough for Park-Hang Seo’s team to progress and confirm their status as a regional powerhouse.

On Friday, the Vietnamese will host the first leg in Hanoi before the tournament concludes with the second leg four days later in Thailand.