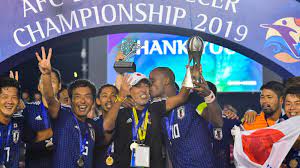 The UAE, two-times winner of the AFC finals, were the top seeds in Group B and were drawn with Iran – also a two-time winner – Malaysia and Uzbekistan.

Group winners and runners-up will qualify for the knockout rounds, starting with quarter finals. The World Cup qualifiers will be the two finalists plus the winners of the third-placed play-off.

The finals in Pattaya (March 16-26) will be the 10th edition of the AFC Beach Soccer Asian Cup which is returning after a four-break due to the covid-forced cancellation of the 2021 championship that had initially been scheduled for Thailand.