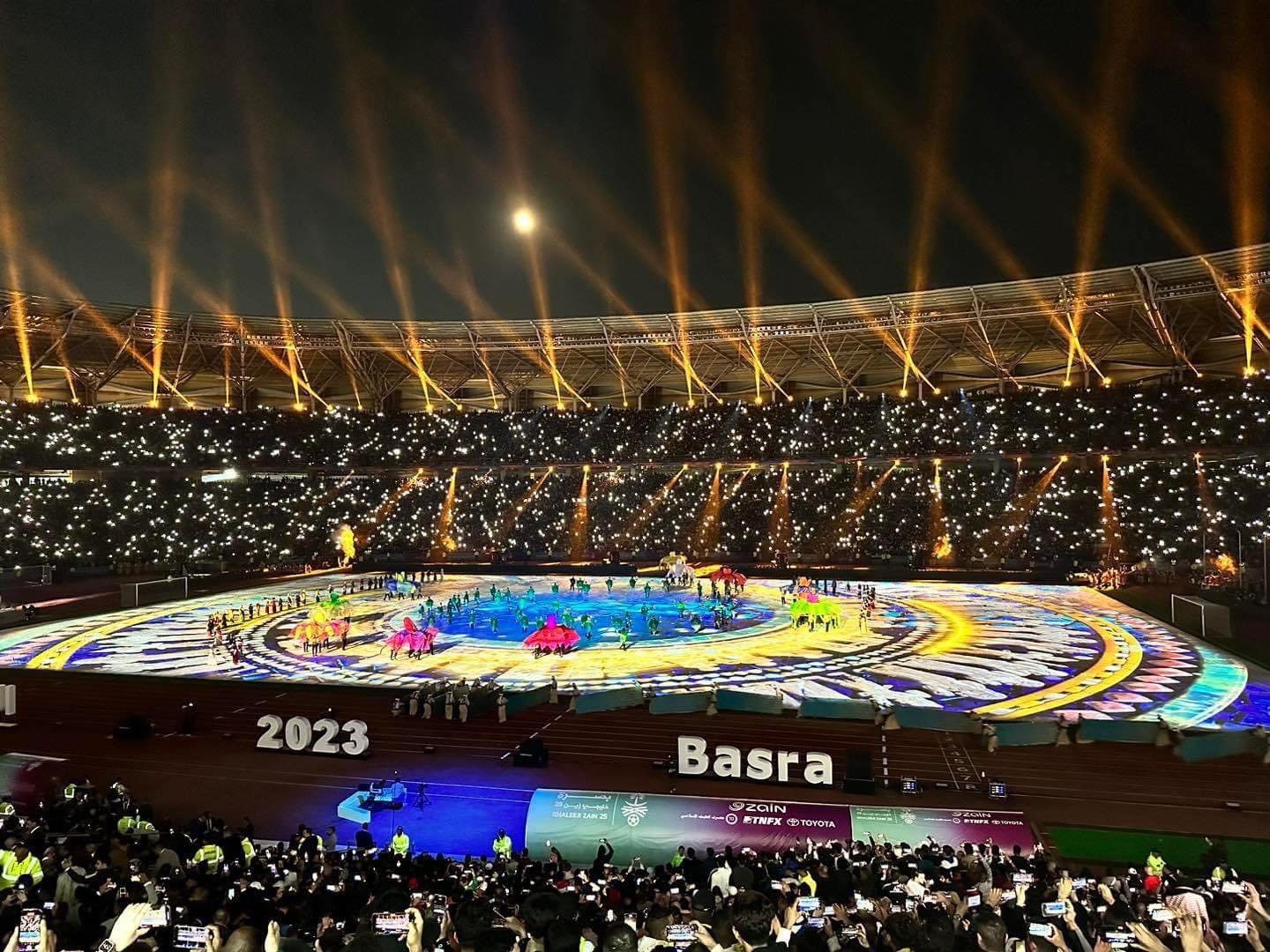 January 20 – Hosts Iraq won the Arab Gulf Cup for the first time since 1988 on Thursday with a 3-2 victory over Oman but the triumph was marred by a deadly stampede outside the Basra International Stadium.

As fans tried to get into the stadium hours before kick off, a crush killed at least two people and injured dozens of others, according to health officials.

It was a serious blow for organizers of the first international tournament staged in Iraq since 1979 and could have serious repercussions in terms of hosting 2026 World Cup qualifiers .

Due to security concerns, Iraq has staged only two qualifiers since 2003. All other competitive games involving the national team have been played in neighbouring countries such as Jordan, Qatar and the United Arab Emirates.

The eight-nation Gulf Cup kicked off on January 6 with war-torn Iraq  hoping the tournament would improve its image.

FIFA president Gianni Infantino was in attendance when it began and said at the time: “I am so happy that competitive football has finally returned to Iraq, a real football-loving country, even more so with such a prestigious tournament.”

But it now remains to be seen whether the stampede impacts any decision that FIFA makes on World Cup qualifiers that start in Asia in October.