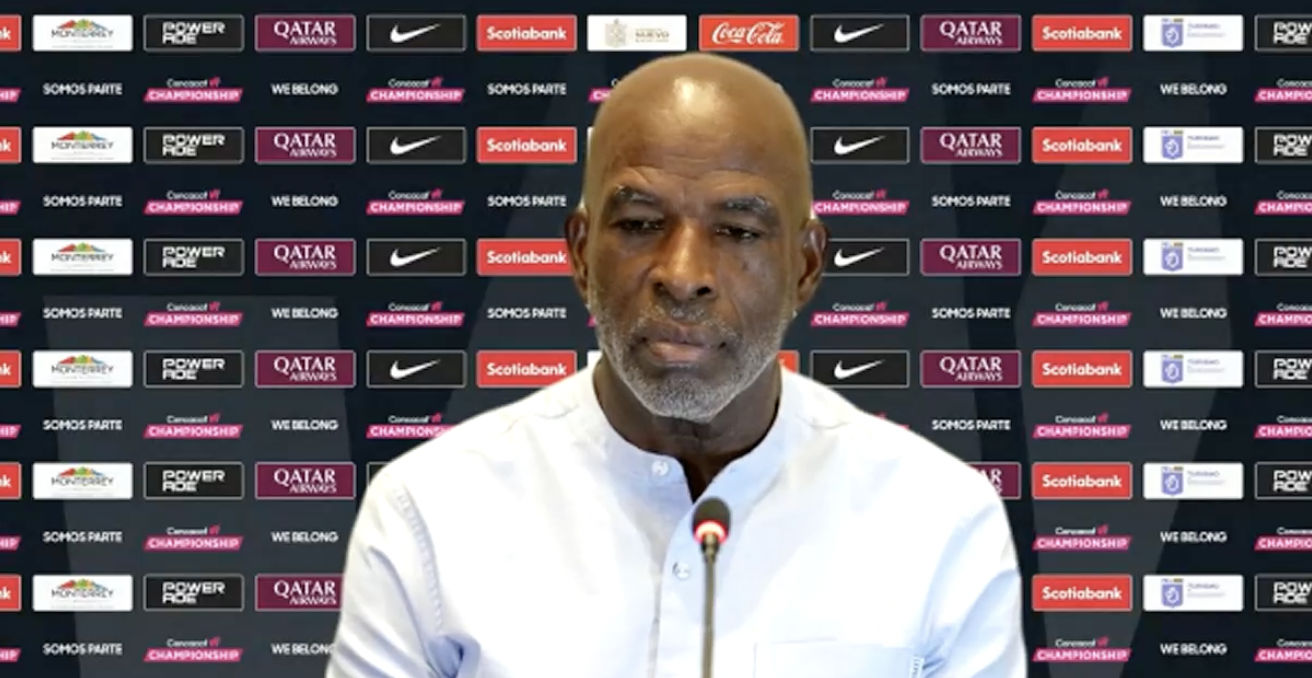 July 4 – Mexico will open their homes hosting of the Concacaf W Championship in fornt of an expected 42,000 capacity crowd in Estadio Universitario tonight.

It is a big opener for the Mexicans who need to qualify for the 2023 World Cup by making it through Group A to the semi-finals.

Mexico missed out on the 2019 World Cup in France and tonight face Jamaica, who took Concacaf’s third World Cup qualifying slot in 2019, becoming the first Caribbean women’s team to qualify for a World Cup.

The two countries have met three times before in the CWC with Mexico winning all three matches. But this is a very different Jamaican team with more experience and proven quality in Manchester City’s Khadija Shaw (9 goals in qualifying), alongside Trudi Carter (5 goals) and emerging young star Jody Brown (5 goals).

Mexico, with a team drawn predominantly from their domestic league, have quality of their own in Mexico won Group A. Katty Martinez, Alicia Cervantes, game-changer Stephany Mayor, Diana Ordonez, Maricarmen Reyes and, on the rise player, Maria Sanchez.

They also have the passion of a home crowd and the expectation of a big footballing nation behind them.

Mexico and Jamaica are drawn in the same group as the US and Haiti. With the power of the US to come later in the group, an opening win for either side would be a big step forward towards the semi final and World Cup 2023 qualification.

Jamaica’s head coach Lorne Donaldson (pictured), who only took charge of the team in June, said that they had good preparation in Colorado as they brought their players together from all over the world.

“It is important in any tournament to go into the first game and get a good result. It is not a do or die (game), buit we are going to try to do and get a result,” said Donaldson.

“They are going to be very energetic and come after us, and we will go out and match that,” he continued.