Despite hosting the 2022 CONCACAF W Championships, Mexico still had to endure four qualifying matches on the road to competing in their own back yard. Three-hundred and sixty minutes later, and ‘La Tri’ had blitzed through everything and everyone that stood before them, scoring 34 goals and conceding a triumphant 0. They are soon set for a real challenge, though, as they face title holders and neighbours USA in their last group game on the 11th of July. Group A kicks off on July 4th and includes reigning champions USA, hosts Mexico, a tricky Jamaica side and Haiti, who hosted the first ever edition of the tournament in 1991.

Mexico, like every team in Concacaf bar USA and Canada, have never won the Women’s Championships. That being said, they serially scrape at the feet of the two North American superpowers, finishing third on four separate occasions and second twice since the tournament began in 1991.

Katty Martinez was El Tri’s top scorer in qualifying, with six goals in four games. Her club form has been spectacular, regularly netting for Tigres UANL in the Liga MX Femenil ahead of her mid-season transfer to Club America, who play in the same league, where she continued her goalscoring form. At the age of 24, she has already amounted to 90 league goals in the Liga MX Femenil, over the span of 109 career league games. Standing at only 5ft 3, what Martinez lacks in stature is made up for in quick feet, alongside fire and personality on the pitch. 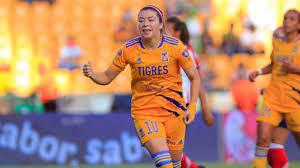 Vergara’s connection and fondness with Mexican football stems back almost 20 years- she was once a professional central defender for El Tri and played during the 2004 Athens Olympic Games. Fast forward almost two decades, and Vergara has eight years of experience in the Mexico women’s setup, operating as an assistant coach and later head coach for the U15, U17, U20 and first team respectively. Since taking over in May 2021, Vergara has won all but three games. That being said, this is the first time her team will have played against top continental opposition in a competitive atmosphere. She favours an attacking style of play which suits strikers Martinez, Mayor and Cervantes, who combined for 15 goals over the four qualifying games. 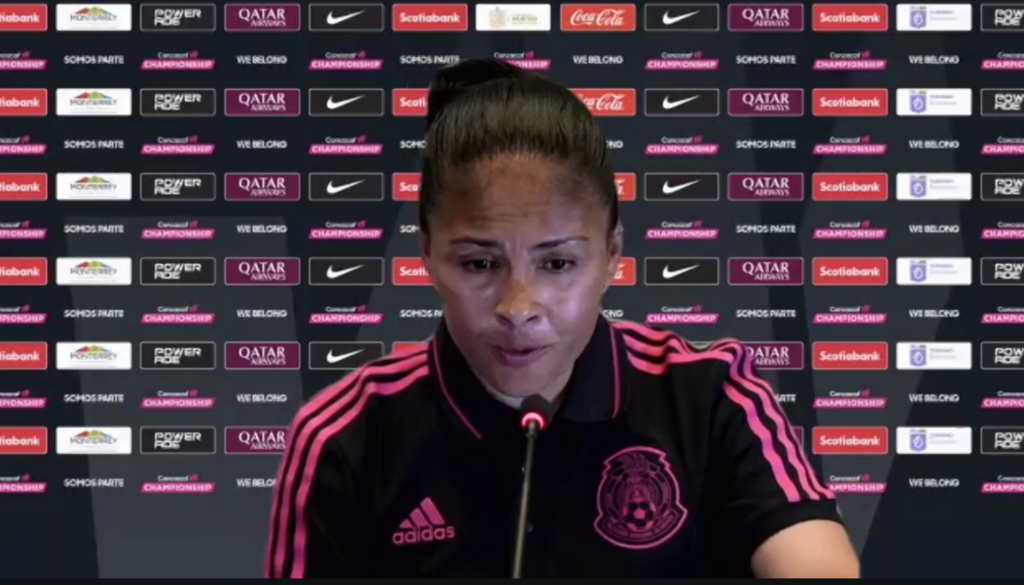 Mexico have an exciting attacking team that you would expect to cruise through the group, likely coming second to USA and progressing to the semi finals. Mexico certainly have underdog status ahead of this year’s trophy charge, but the defensive solidarity of a team like Canada or USA could be their undoing.