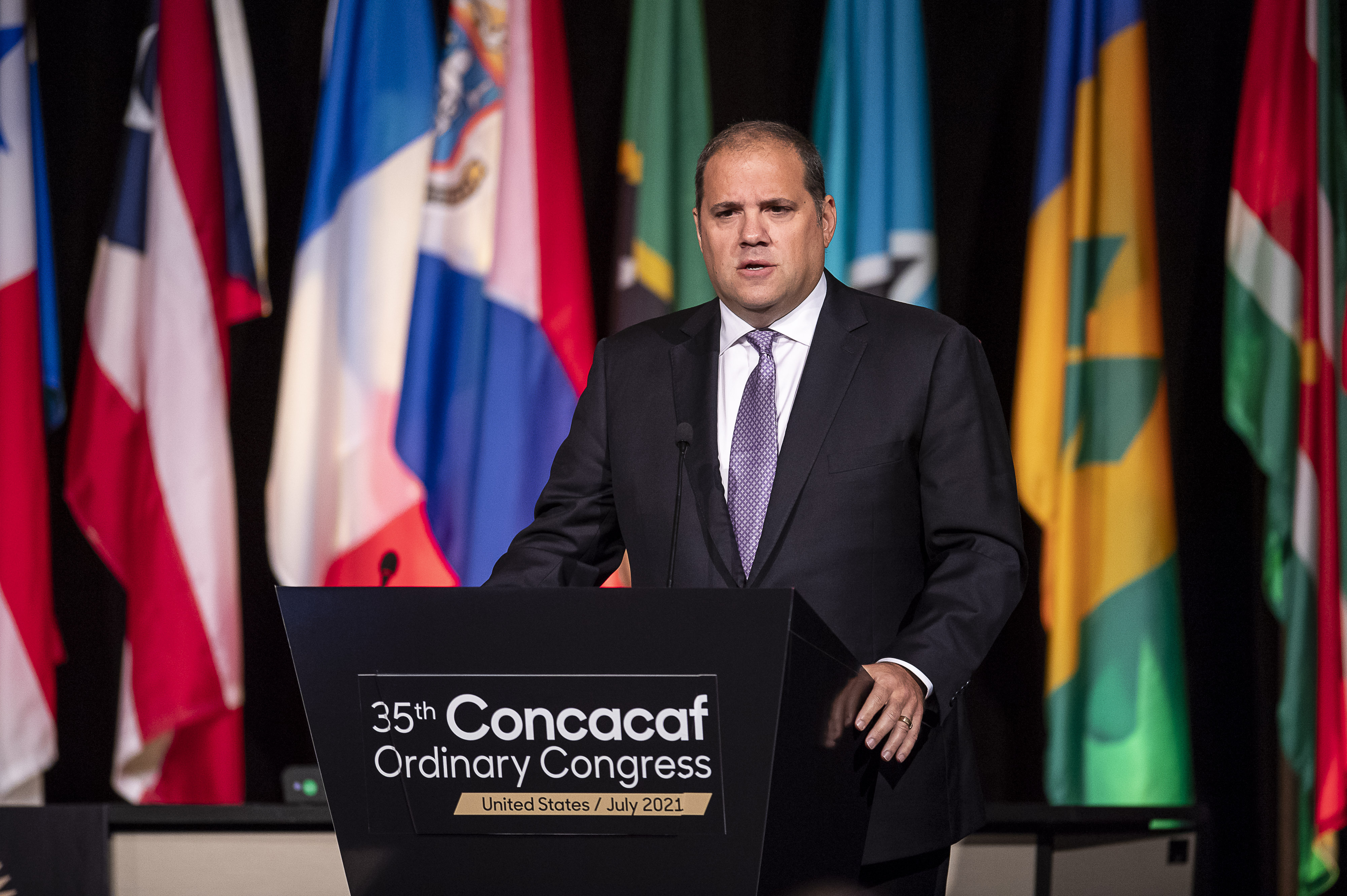 July 4 – Concacaf president Victor Montagliani has sent a message across the region saying that he hopes the 2022 Concacaf W Championship “demonstrates to women and girls in our region that they belong in football, and that the sport is as much for them as anybody else.”

Writing on the Concacaf website before the opening matches of the eight-team finals in Monterrey, Mexico, he said: “I want to recognize and thank everyone who supports the continued growth of women’s football in Concacaf.”

The Concacaf W Championship is the start of a new eco-system for the women’s international game in the region and has already seen more participation than ever before with 30 nations competing for six of the eight places at the Monterrey finals (the US and Canada per-qualified as World and Olympic champions).

The finals will qualify four teams to the 2023 World Cup and one team to the 2024 Olympic Games in Paris.

“In 2019, we launched our Concacaf W strategy with an objective to deliver more competitive national team football in the region, and to use the power of the game to inspire women and girls across North America, Central America and the Caribbean,” said Montagliani

“With strong support from our Member Associations, we have developed an entirely new women’s national team ecosystem…

“In this tournament, a new format that encourages intense competition to the very last kick will see teams compete for qualification to both the FIFA Women’s World Cup 2023 and Summer Olympics 2024,” continued Montagliani.

“Some of the best players in the world will grace the two stadiums in Monterrey and we know they will be supported by passionate fans in attendance and watching at home.

“In addition to the world class international football delivered on the pitch, I hope the Concacaf W Championship further demonstrates to women and girls in our region that they belong in football, and that the sport is as much for them as anybody else.”