Panama topped their group winning all four games El Salvador, Belize, Barbados and Aruba without conceding a goal but scoring 24 of their own.

Panama goalkeeper Yenith Bailey came to the world’s attention at the 2018 tournament, aged 17. In goal for all six of Panama’s matches, she led her side to a fourth-place finishstarting in the group stage with a clean sheet in an opening 3-0 victory over Trinidad and Tobago.

But what caught the attention was her performance in the 5-0 loss to world champions USA, followed by a clean sheet in the 2-0 win over Mexico. Panama narrowly missed out on qualification for the 2019 Women’s World Cup in France, losing to Jamaica in a penalty shootout in the Third-Place Match. Bailey took home the Golden Glove Award making 24 saves throughout the tournament.

Mexican Ignacio Quintana, 32, was appointed about  a year and a half ago, tasked with taking the Canaleras to their first World Cup. Panama were very close to qualifying for France 2019, but lost the ticket in the playoff against Argentina.  He has previously coached women’s teams at the Reforma Athletic Club and Lioness FC , while he was in charge of the men’s team of Club América in Vallarta and was an assistant to the women’s national teams of Nicaragua. 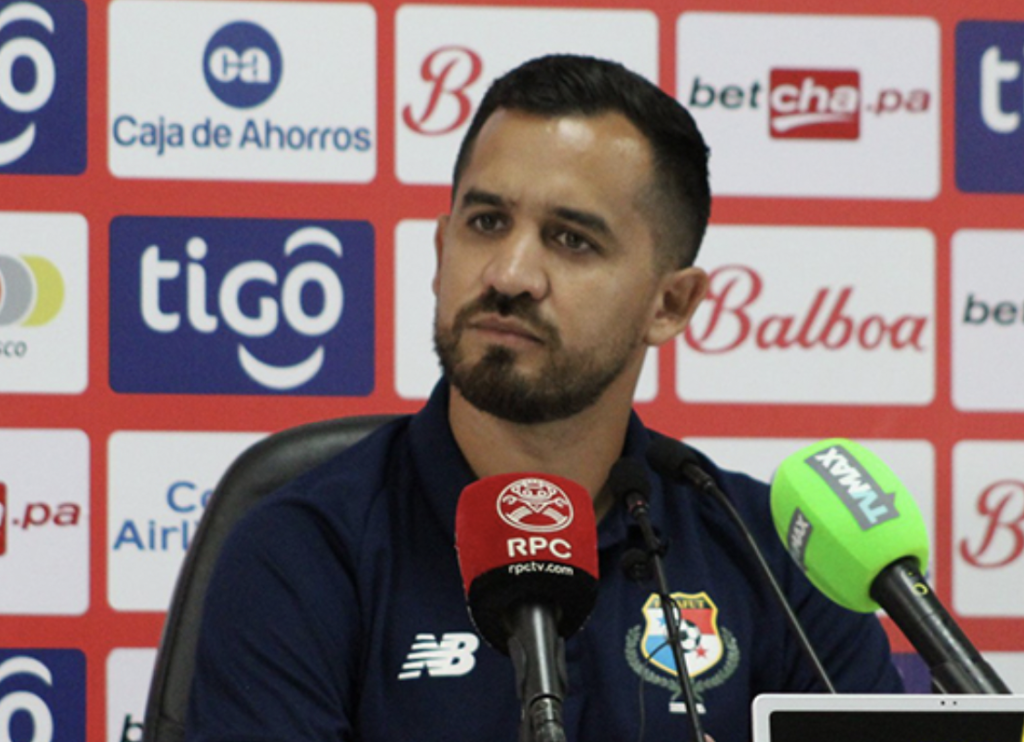 Panama, with a squad of mainly home- or Central American based players, will be looking to qualify for the 2023 World Cup having narrowly missed out on 2019 losing a penalty shoot out to Jamaica. They open against Costa Rica who have been rapidly improving before facing group favourites Canada and then Trinidad.