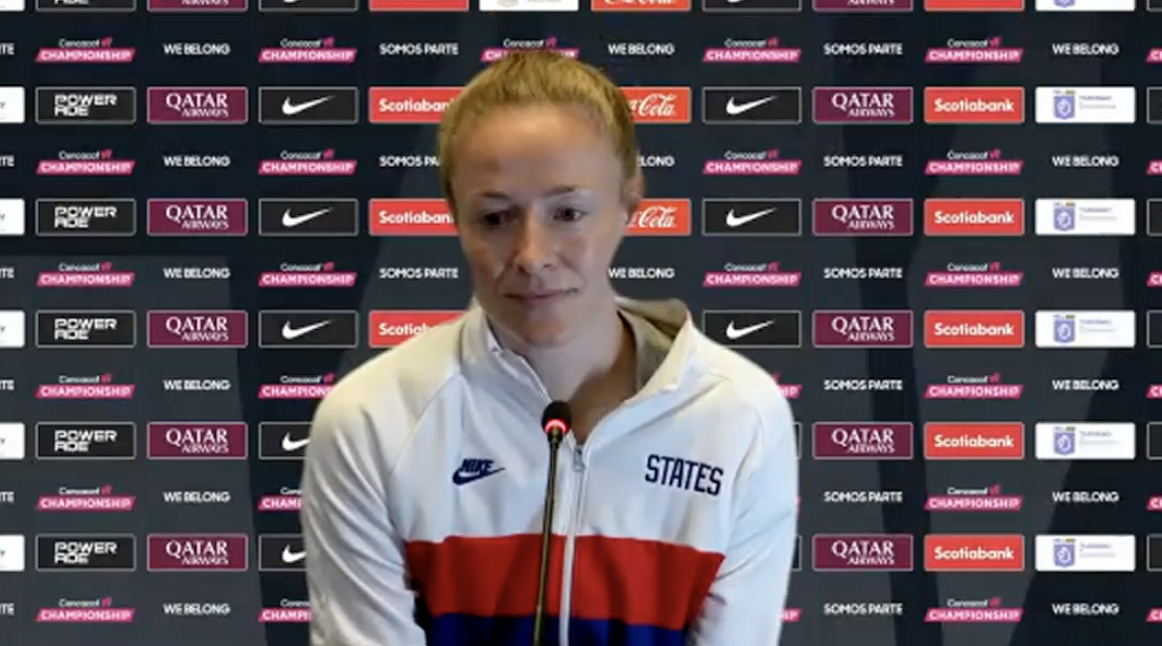 The US are solid favourites to top their group and progress direct to the semi-final. The four semi-finalists qualify directly to the 2023 World Cup in Australia/New Zealand, with the tournament winners also qualifying for the Paris 2024 Olympics.

The US squad has six of the 14 players who featured at the World Cup final in France in 2019 – six players from the 2019 squad are injured whilst two are on maternity leave. Even so, it is still a roster packed with big name players in the women’s game.

Megan Rapinoe, captain Becky Sauerbrunn, and Alex Morgan, are women’s footballing royalty and a lead a squad of younger players than the US has fielded in previous tournaments.

“This is a motivated, hungry group. And just being with this group the last week and a half, two weeks, the vibes are just really good. The energy is really good, and going into a major tournament, that’s one of the most important things I look for: How does it feel? And right now it feels really good,” said US captain Sauerbrunn..

The emphasis on helping the younger players to step up was made by US coach Vlatko Andonovski.

“They need to help [the younger players] for stressful environments like this tournament,” he said. “These young players, as good as they’re doing, they’re doing even better now with the experienced players around them.”

Haiti, ranked 60th in the world, enter this opening game from a very different place. With a much younger squad, Haiti are drawing their players predominantly domestically and from France, plus a sprinking of players from US colleges.

They are suddenly being asked to stand up against some of the biggest players in the game, but should not be underestimated as Haiti have a track record of delivering surprises and are not shirt on raw talent.

“It’s a very special game for these players,” Haiti Coach Nicolas Delépine said. “We talk about that with the players because it’s not so easy for [them] to play against the USA. We have a lot of young players in the team, and the [best opportunity] to get confidence is to play against the best team.”

“If we do something wrong or something good, it’s not really the most important,” Delépine said about the opening game. “What’s most important is to get confidence, get experience for the two next games.”

The US and Haiti have faced each other three times in CWC competition, in 1991, 2010 and 2014. The US won all three games, scoring 21 unanswered goals. The gap is probably closer than it has ever been, but there is also more to play for in this tournament than there has been before.