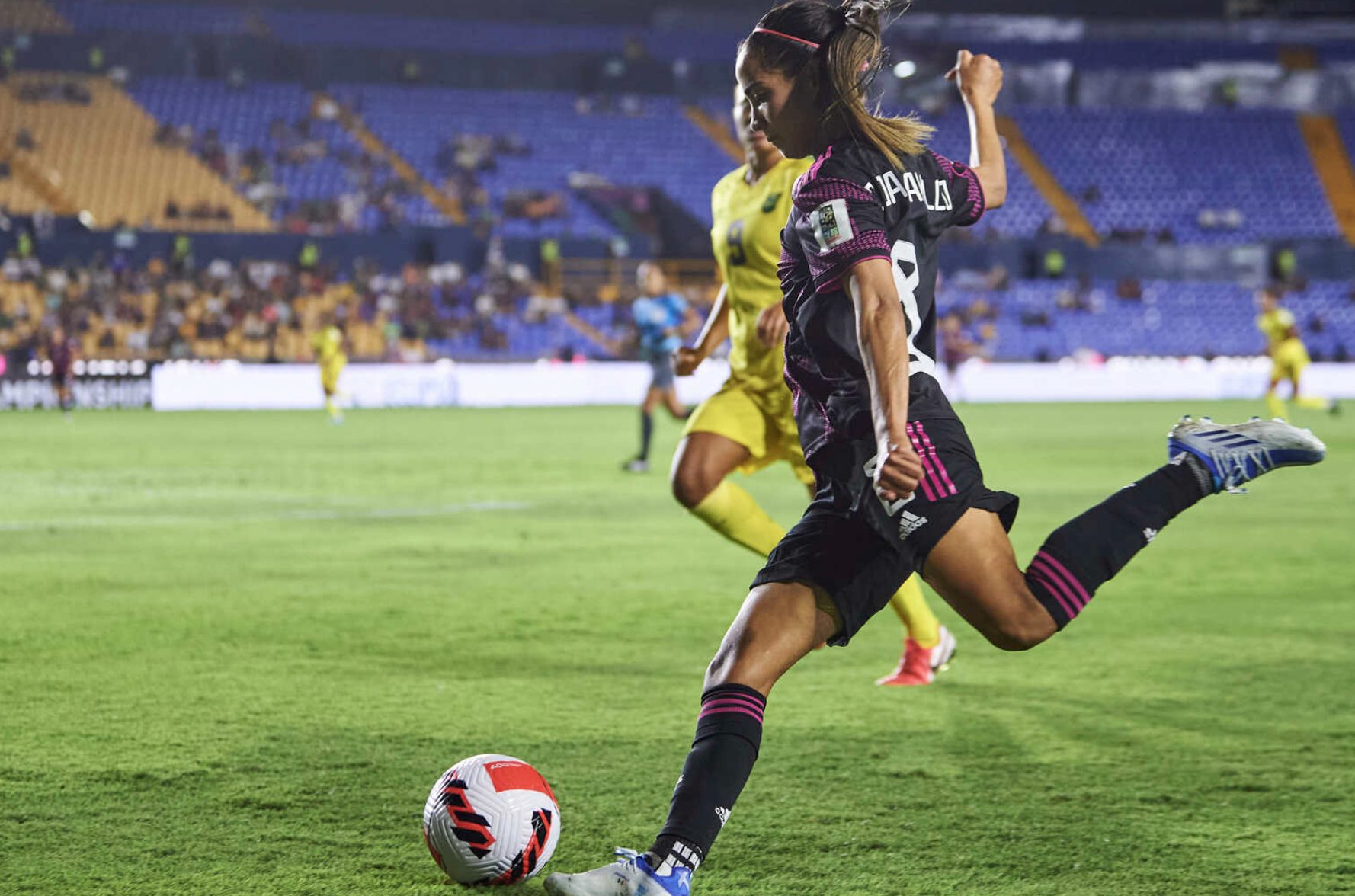 July 7 – After a rest day at the Concacaf W Championship, the second round of group matches begin tonight in Group A with Mexico facing Haiti in a must win game for both countries.

Mexico are still ruing the missed chances in their 1-0 loss to Jamaica and if they are to have any chance of automatic qualification to the 2023 World Cup need a big win against Haiti but will still need to come away with something from their final match with world champions USA.

Mexico have improved significantly under head coach Monica Vergara but they still need to deliver in a very competitive group having missed out on the World Cup in 2019.

To do that they will have to translate their passing game into a goal-scoring one. Chivas’ strike partnership of Dana Ordonez and ­­Alicia Cervantes are expected to lead the line but Vergara has plenty of other options on the bench.

Haiti will be another physical challenge and although beaten 3-0 by the US, proved a stubborn opponent. They know that a win over Mexico will likely set up a decider for the semi-finals and 2023 qualification with Jamaica in the final round of group games.

The France based pair of Melchie Dumornay (Stade de Reims) and Nerilia Mondesir (Montpellier) were the engine room of the team against the US, and in Roselord Borgella (also based in France with Issy les Moulineux) they have one of the top scorers from qualifying. Only one of them needs to start firing to make it an uncomfortable evening for Mexico.

The USA came into this tournament with the expectation of walking away with the 2023 World cup qualification, the championship title and Olympic qualification.

Their start against Haiti was a winning one if not an all guns blazing one. A win over Jamaica’s Reggae Girlz will pretty achieve the first aim of 2023 qualification.

Alex Morgan lived up to her star billing with the first two goals for the US and they will expect her to be on the score sheet again though Jamaican keeper Rebecca Spencer was outstanding against Mexico and will be similarly looking to spoil the US parade.

In captain Khadija Shaw, Jamaica have their own striker capable of turning matches with her goals.

The US won the previous two meetings between these countries at the CWC, including a 6-0 final in the 2018 semifinal in which Morgan had a brace and Megan Rapinoe also scored.