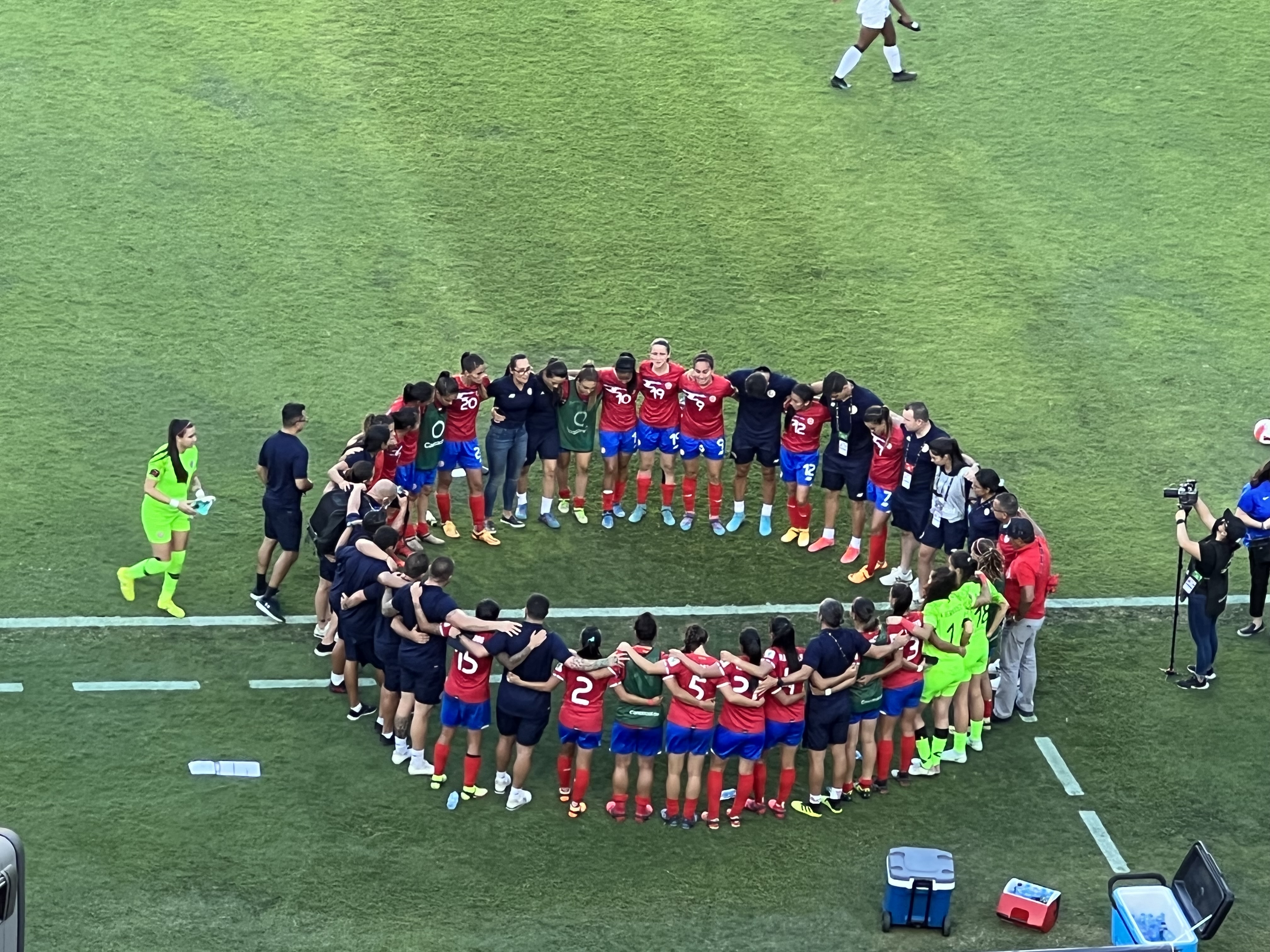 July 8 – Costa Rica booked their semi final place and 2023 World Cup spot at the cavernous Estadios Universitario, in Monterrey with a 4-0 win over Trinidad and Tobago.

It will be Costa Rica’s second trip to a World Cup having played in the 2015 edition in Canada.

In the end it was a convincing win over a Trinidad team that was reduced to 10 players on 22 minutes after Kedie Johnson received her second yellow card.

Costa Rica next face Olympic champions Canada in their final group game, a warm-up for a likely semi-final against World Champions USA, who have been formidably improving game by game. Trinidad will look to salvage some pride as they finish their tournament against Panama. 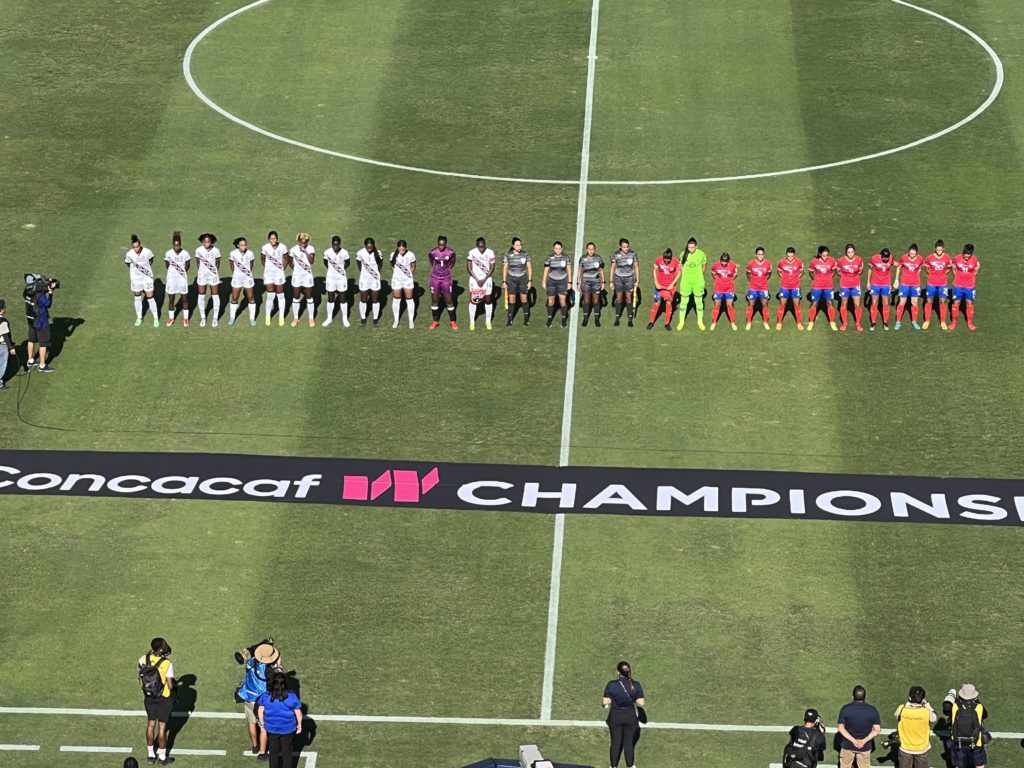 Costa Rica started strongly with Trinidad and Tobago forced to sit deep and soak up the pressure. It was 9 minutes before Trinidad mounted their first attack in the Costa Rican half.

Kimika Forbes in Trinidad’s goal was called on to make two big saves in the first 2 minutes, the first a driven shot from Maria Paula Salas who was a constant threat on the right. 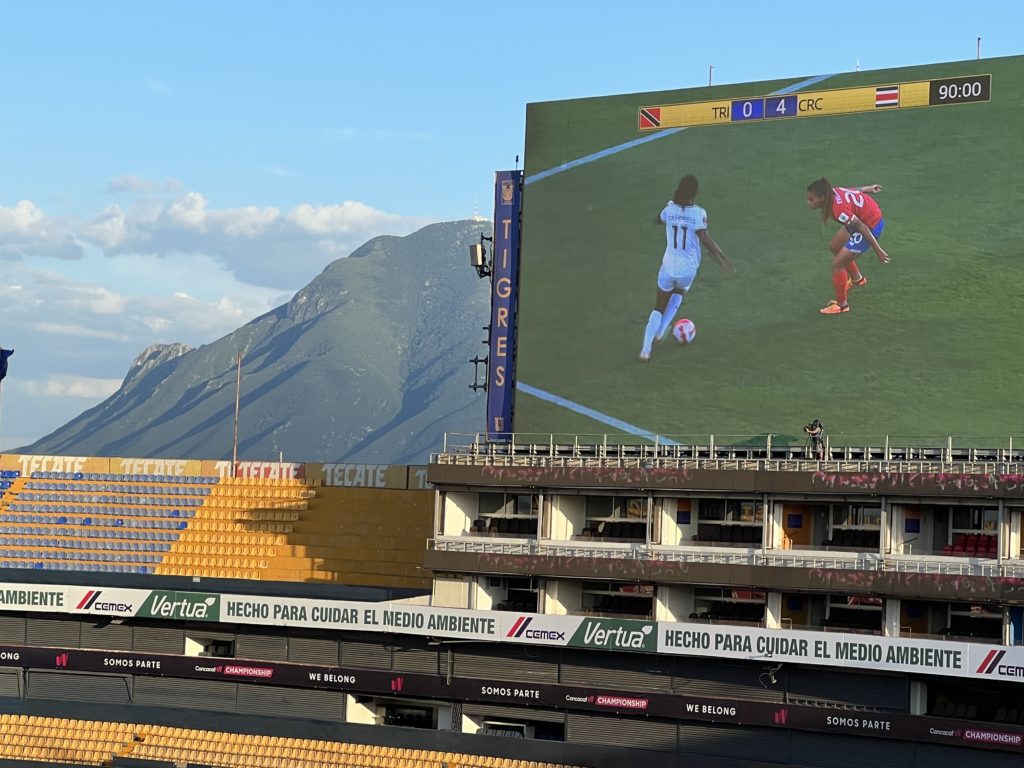 On 15 minutes Melissa Herrera beat her defender, pulling the ball back to Raquel Rodriguez in front of goal who fired over. Costa Rica were closing in for the kill.

On 17 minutes they were ahead. A short corner was played across the top of the box where Cristin Granados was unmarked to lash home her shot.

Five minutes later Trinidad were dealt the decisive blow that pretty much ended this contest when midfielder Kedie Johnson picked up her second yellow and was sent off. It was a cruel cut and a debatable decision.

On 32 minutes Costa Rica were booking their tickets for Australia and New Zealand. A corner fired low across from the left by Granados was turned in by Lauryn Hutchinson.

Just before half time Costa Rica had a third. Another attack down the right found its way to Granados whose shot took a deflection leaving Forbes stranded. It really wasn’t going to be Trinidad’s day.

Trinidad went straight up the other end and had their best chance of the match with Jolie St Louis pushing the ball just wide. It was a rare excursion into the Costa Rican goalmouth. 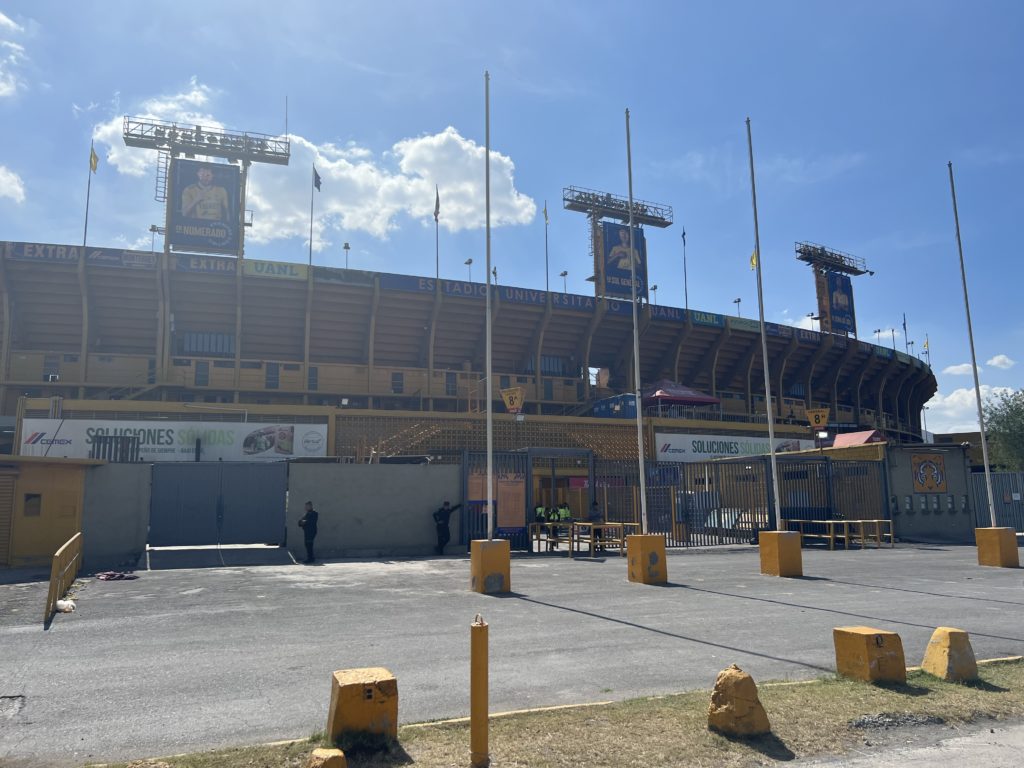 Costa Rica went in at half time a comfortable 3-0 up.

The second half began as the first half had ended with Costa Rica piling on the pressure. On 48 minutes Katherine Alvarado scored the goal of the game – perhaps of the tournament so far – unleashing a rocket from 30m that fired into the top right hand corner of Forbes goal. 4-0 and Costa Rica were cruising.

Forbes was a standout in the Trinidad goal and on 65 minutes made a remarkable one-handed save. The resulting clearance saw Victoria Swift catch Rodriguez who stayed down. Referee Francia Gonzalez pointed to the spot before, mercifully, VAR stepped in and brought some common sense to the proceedings to reverse a very poor decision.

To their credit the Trinidad players didn’t complain. This is something else they probably need to bring to their game. 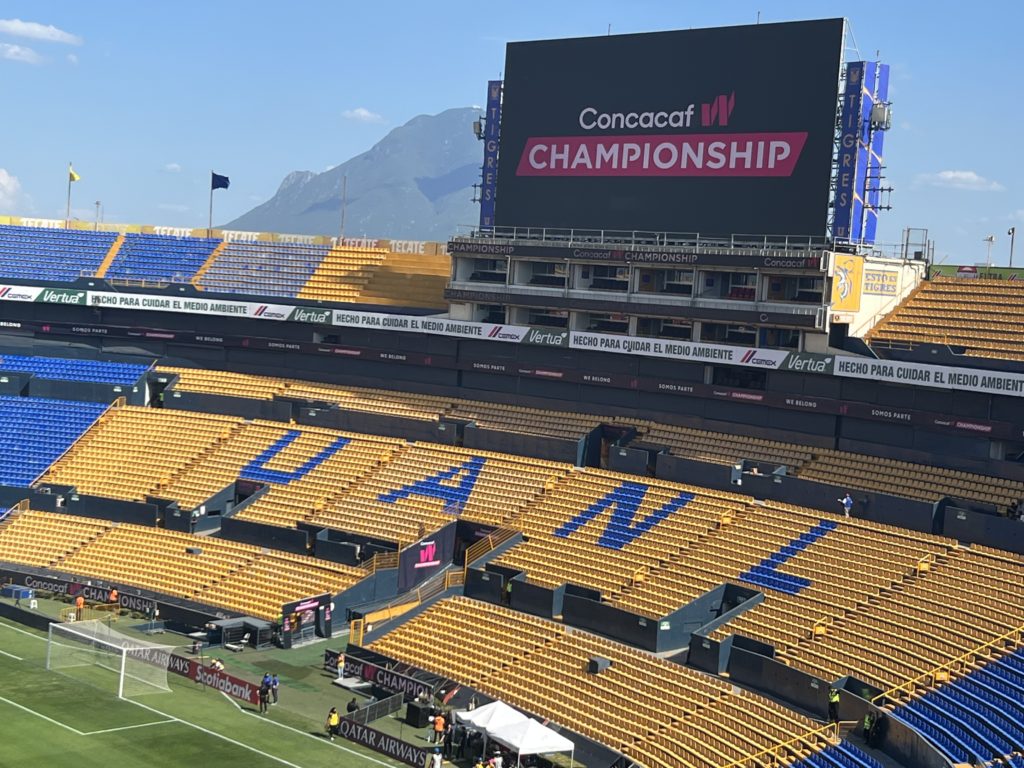 Jones had adjusted his team’s shape at half time and the two banks of four and a lone striker was proving more effective at soaking up the pressure and getting the ball forward than when they had 11 players. Certainly it was backed up by a tenacity to close Costa Rica down and disrupt their possession.

But it was never going to be enough to stop Costa Rica progressing.