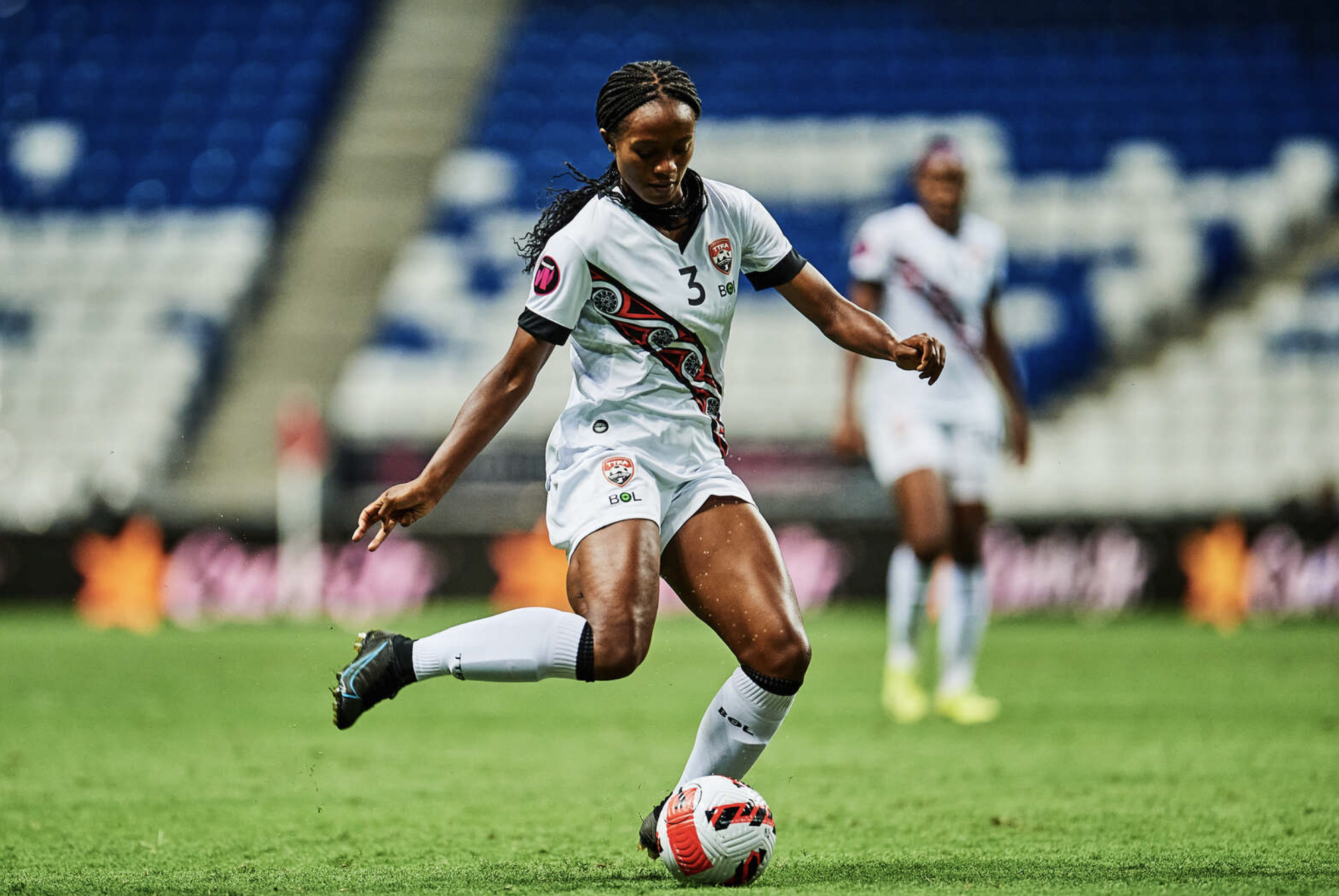 July 10 – Panama and Trinidad and Tobago line-up in their final group game for what has become a must-win play-off for a play-off spot in the final 2023 World Cup qualifying tournament in New Zealand next February.

Both teams are without a win in the group stage so far but in reality this is the match that both teams have been targeting.

Panama come into the game having frustrated Olympic champions Canada and restricting them to a 1-0 win in a match fractured by multiple stoppages.

A team built around a strong defence and a stand-out goalkeeper in Yenith Bailey showed they were capable of frustrating the pace of a game and will start the match favourites. But will have to show they can do more than just defend – they have yet to score in the tournament.

Head coach Ignacio Quintana said pre-match that his team are ready and expecting to win in Monterrey’s Estadio Universitario on Monday. Panama have won both previous meetings between the countries.

In contrast Trinidad and Tobago have gone into every game a step further along on a learning curve that could take them all the way to World Cup qualification.

With the youngest squad in the tournament with an average age of 23, Trinidad don’t have a pool of professional players to call on – 11 of their squad are at college in the US and five of the rest are ‘unattached’.

As head coach Kenwyne Jones pointed out, “we held Olympic champions and world ranked 6 team Canada to one goal for 68-69 minutes but when they made four subs they brought on four players all playing full time at professional clubs.”

Jones’ US college players really only compete for half the year in the college season. The gap is huge. Even so Jones maintained that his team were not four goals worse than Costa Rica, and he is right.

Trinidad were reduced to 10 players half way through the first half for what was a very debatable second yellow card from a referee who at times appeared to be referring to an expected result rather than referring what was in front of her.

Being more streetwise on the pitch is part of that learning curve Jones’ charges need to learn fast against a Panamanian team who turned it into an art form against Canada.

“The game against Panama should be exciting. Both teams have a lot to play for and you will see some different tactical options,” said Jones.

“I do believe there is a sort of a mental problem with some of the things we do naturally we haven’t brought to the pitch. I am not putting the pressure on the team for results but always for performance and then the results will come. We have to do the things we are good at and bring it to the game… we are seeing improvement day to day, it is a work in progress… but one of our strengths is our togetherness,” Jones continued.

Jones has been hit by a number of injuries that affected his squad selection, as well as picking up injuries whilst they have been in Monterrey, but he is nevertheless confident in his players.

“We do have it in us to do better and I look forward to getting that play-off. This is the longest time we have had together as a team and you can see the progress , though you will probably not see this team reach its full potential for another two cycles,” said Jones.

In those words is an unintended message for the Trinidad and Tobago FA which in the last two years has abjectly failed its players in terms of providing opportunity to develop. Still being run by a FIFA Normalisation Committee, the TTFA is still hamstrung by debt and the dubious behaviour of past administrators.

It has been a long running and pitiful saga which has damaged the development of a proud nation’s footballers.

“We are always at the gates,” said Jones. “Now we have to sort out our long term and continue to develop at senior level.”

Jones’ team has shown they have the talent and Jones has shown he has the temperament to lead them. One big act of giant killing – because in this context that is what a win over Panama would be – could prove to be a huge force for good in this talented but underperforming Caribbean country.