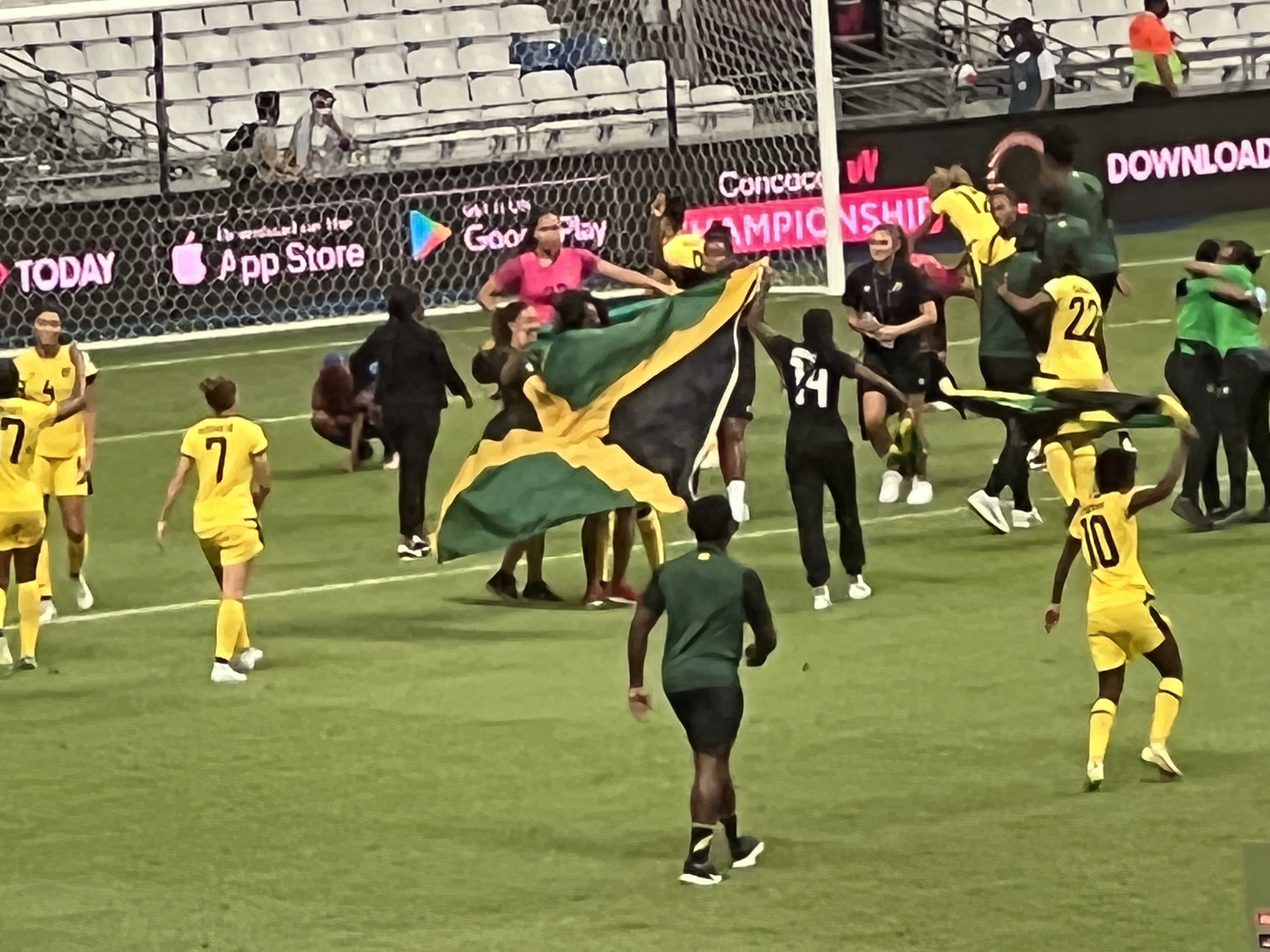 Not only were they the first Caribbean team, women or men, to qualify for back-to-back World Cups, they are also the only Caribbean men’s or women’s team to have ever qualified for two World Cups.

Jamaica were the first ever women’s team from the Caribbean to qualify for the Women’s World Cup in 2019, and they have now done it twice by reaching the semi-finals of the Concacaf W Championship which qualifies four teams for the 2023 World Cup in Australia and New Zealand.

They could still be joined by another Caribbean nation – which would make it the first time two Caribbean nations have qualified for the same world Cup. Haiti are in the 10-team inter-confederation play-offs to be held in February next year.

What is remarkable about both qualifications by the Jamaican women is that for 2019 and again for 2023, no-one gave them much chance of getting through.

In Monterrey Jamaica were drawn against World Champions USA, ranked number one in the world, and 26th ranked Mexico. Jamaica are ranked 51st, while Haiti are ranked 60th but pundits reckoned that Haiti’s fast improving form would be too much for a Jamaican team that had a new coach in charge after the players rebelled against the former coach. How wrong that thinking was.

Jamaica turned the form book and the tournament in its head when they beat hosts Mexico 1-0. And then they showed they were here to stay with their emphatic dismantling of a very competitive Haiti team.

Pre-tournament Jamaica did struggle to find funding for a full pre-tournament programme (certainly in comparison to their competitors) and had to again rely on the outside support of Cedella Marley rather than the unequivocal backing of their own national governing body (big questions to be answered there on where the money is being spent). They also struggled with visa and passport issues that meant they were without key players.

Which makes the creation of World Cup history even sweeter.

On Thursday Jamaica face Olympic champions Canada in the semi-final. Canada have been impressive in qualifying. But so have Jamaica and they are improving with every game.