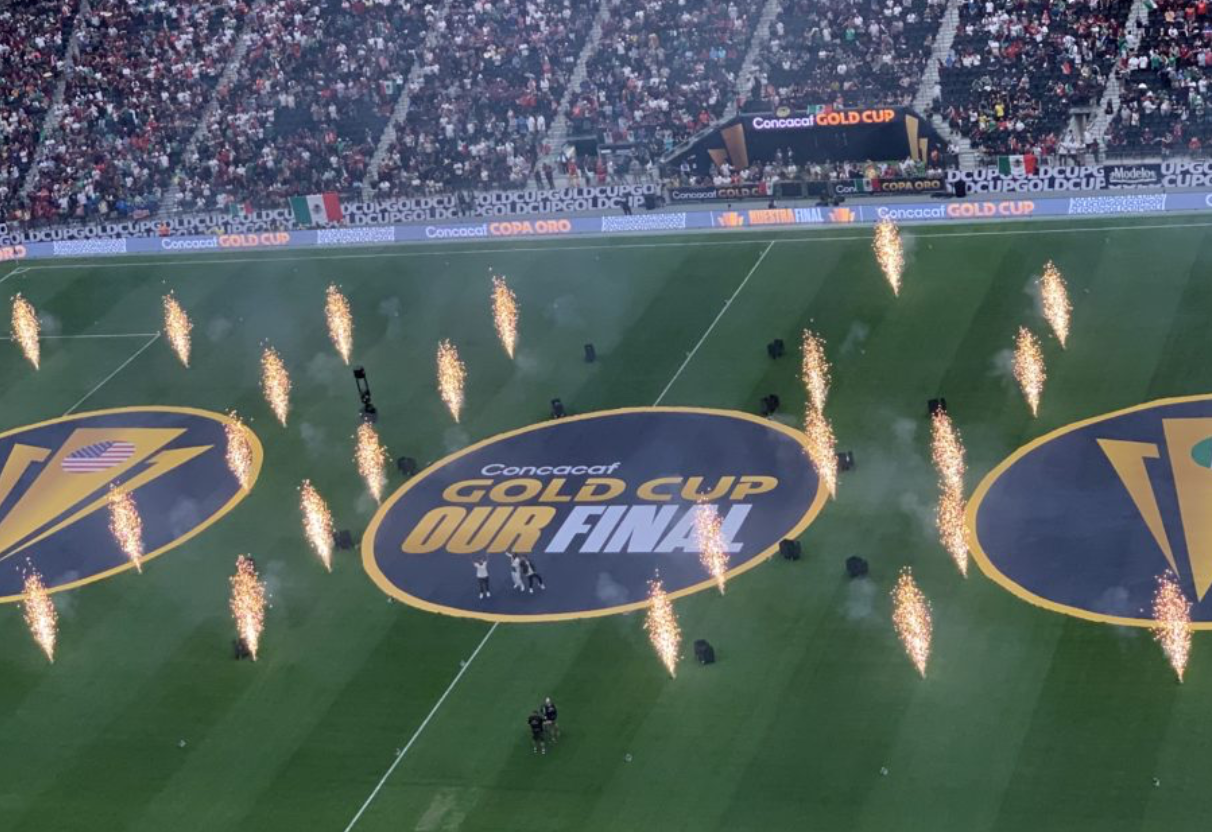 October 28 – The SoFi Stadium in Los Angeles will host the final of the 2023 Concacaf Gold Cup, while the confederation has confirmed for the second time there will be a 12-team centralised preliminary round in the US the week before the Group stages start.

The SoFi Stadium was recently announced as a host venue for the 2026 World Cup. The 2023 Gold Cup final, on July 16, will be only the second time the stadium has hosted a football (soccer) event, having been the venue for the Leagues Cup Showcase (played between MLS and LigaMX clubs) in August.

The 70,000-capacity stadium, opened in 2020, hosted the last Super Bowl and is home to the NFL’s Los Angeles Chargers and Los Angeles Rams.

“This competition continues to deliver on and off the pitch, with last year’s expanded edition showcasing outstanding football combined with passionate support from fans from all corners of our wonderful region.”

The Gold Cup final comes at the end of a two-month period that includes the 2023 Scotiabank Concacaf Champions League Final and 2023 Concacaf Nations League (CNL) Finals.

Perhaps more significantly for Concacaf’s member associations is the announcement that 2023 will once again see a 12-team Preliminary Round played in the week before the group stages of the Gold Cup kick-off.

The Preliminary Round was introduced in 2021 as a way to qualify the final three teams for the Group Stages after a pandemic-interrupted schedule. Such was the standout success of the format that Concacaf have chosen to keep it for 2023, effectively expanding the Gold Cup experience from 16 teams to 28 teams.

“Next year’s Gold Cup will continue to feature a Preliminary Round, allowing even more teams to experience the Gold Cup. This provides more access to top level competition for our members and is very much in keeping with our football first philosophy,” said Montagliani.

The Preliminary Round will be played in two knock-out rounds of six and three matches, with the final three winners progressing to the Group Stage.

2023 with be the 17th edition of the Gold Cup and the seventh time the Gold Cup Final has been played in the Los Angeles Metropolitan Area but the first in over a decade. The LA Memorial Coliseum hosted four Gold Cup Finals (1991, 1996, 1998 and 2000), while Pasadena’s historic Rose Bowl hosted memorable final matches in 2002 and 2011.

The 16 group stage nations will include the 2022/23 CNL League A Group winners and second place finishers (eight teams) and League B Group winners (four teams), Prelims Round Two winners (three teams), and Asian Cup Champions Qatar who will be guesting for a second time at the Gold Cup.