If at first you don’t succeed…try another tack. That seems to be the strategy of Tottenham Hotspur as they seek to overturn the decision to allow rivals West Ham United to move into the Olympic stadium after next year’s games.

Having lost a considerable amount of pride, as well as a fistful of dollars, in having their case booted firmly into touch by the Olympic Park Legacy Company (OPLC), Spurs have gone away, licked their wounds and come up with what they hope will be a convincing reason for acquiring the judicial review that would initially stall the whole process and, Spurs hope, ultimately rule in their favour.

Spurs are known to be deeply unhappy with the way the process was conducted after their Premiership rivals were judged as preferred bidders for the stadium by a landslide 14-0 margin. Initially, Tottenham threatened legal action against the OPLC who responded by insisting they had conducted the process fairly and objectively.

That could – many in the Olympic Movement would say should – have been the end of the matter. But Tottenham chairman Daniel Levy is not the kind of man to be beaten into submission. The latest move, not against the OPLC but against Newham Council, one of the poorest boroughs in London, being allowed to loan West Ham £40 million ($65 million), is a last-ditch attempt by Spurs to grab the Olympic site for themselves.

The question is whether or not they should still be stubbornly trying to get their way. Fans parading outside White Hart Lane for last night’s Champions League game against Real Madrid were unanimous in their opposition to moving to Stratford. I know because I was there and heard many of them interviewed.

Spurs insist most supporters do not come from the local area and that there is no collective opposition to moving from the current ground. But it is becoming an increasingly spurious and tired argument.

Less spurious, however, is their challenge against Newham’s massive loan, the core of the club’s attempt to gain permission from the High Court to bring a judicial review. Sports lawyers and architects contacted by insideworldfootball privately believe that singling out Newham rather than the OPLC is a clever, canny move by Spurs. The OPLC was never going to be a realistic target since it is, in effect, a quango that has no assets and doesn’t own anything. So Spurs had a choice of three other targets -– Newham Council, the Mayor’s Office and the Department of Culture, Media and Sport. No prizes for guessing which is the least resourced.

There is another issue here and that is whether local councils – especially those whose resources are stretched – should be allowed to loan millions of pounds to clubs to build stadiums when the clubs themselves otherwise couldn’t afford it. Spurs would argue that there has not been complete clarity over Newham’s huge undertaking. Many neutrals as well as legal experts, given that it involves a state subsidy, would probably agree with them. 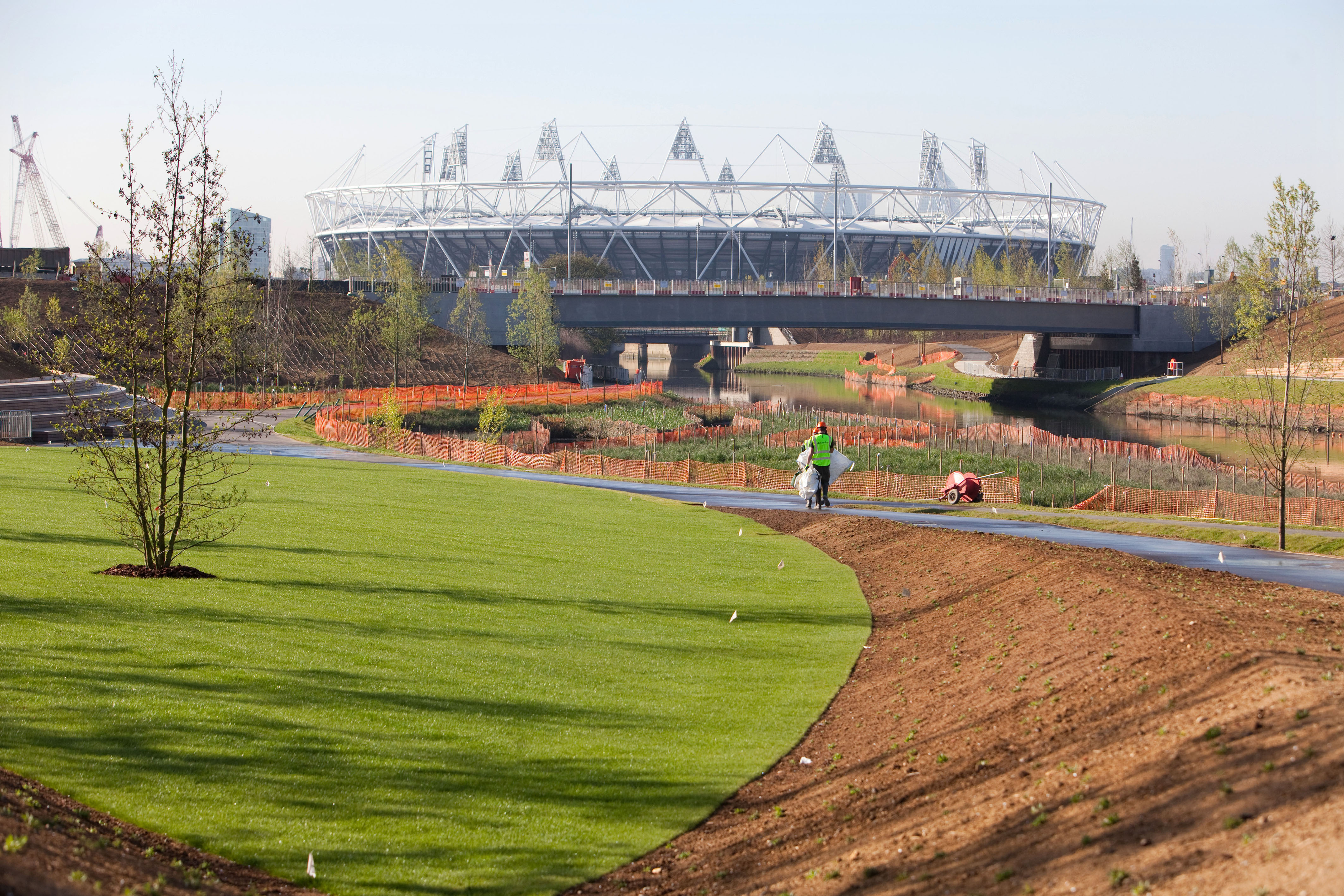 But is this the right way to move forward? Spurs made it clear in their initial pitch to move to Stratford that it was right for the club in terms of their fan base, right for the area – no post-Olympics white elephants, etc – right for sport since football and athletics don’t mix in the same arena, and right for legacy since they were keeping athletics alive by revamping the antiquated Crystal Palace venue.

None of those arguments won the day, emotionally because West Ham are a club far more associated with that particular part of London. Now, it would appear, Tottenham’s plan seems to be to go down the road of exposing the deal that Newham and West Ham have struck. Ironically Spurs may well end up having an even stronger case than before. Legally they may win, on the basis that Newham are providing an advantage to West Ham in respect of competition with other clubs, giving them the opportunity to play at a much bigger stadium than they could realistically afford. Spurs, it should be noted, would pay for their revamped 60,000-seater Olympic site with private money rather than at taxpayers’ expense.

Morally, however, there must still be nagging doubts about Tottenham’s motivation for taking the action they have. Is the alternative of redeveloping their current ground, for which planning permission, let’s not forget, has already been granted, really as problematic as the club would have us believe? In which case the local authority THERE has a responsibility to step in and at least share some of the cost.

Or is there a deeper issue, that the area in and around White Hart Lane, even with a 56,000-capacity ground, is simply too uninviting to generate the kind of knock-on revenue the Olympic site would provide? Legal versus moral. And the kind of debate Olympic chiefs could do without 18 months before the Games.

Andrew Warshaw is a former sports editor of The European, the newspaper that broke the Bosman story in the 1990s, the most significant issue to shape professional football as we know it today. Before that, he worked for the Associated Press for 13 years in Geneva and London. He is now the chief football reporter for our sister publication, insideworldfootball. He has supported Tottenham for 50 years.