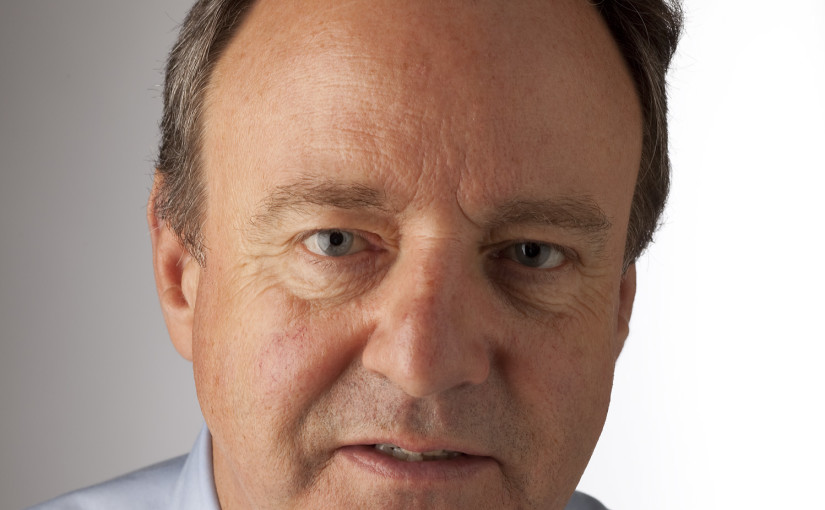 FIFA is providing the press and blogs with ample ammunition this week and continues to run the risk of imploding or perhaps rendering itself irrelevant with almost daily announcements.

In fact, the world probably feels FIFA is more a soap opera rather than a highly respected world sports governing body.

The biggest question so far I have seen is how FIFA should deal with governance issues.

In that, it is not unique and even professional bodies of mediators and arbitrators have the same problems from time to time.

I feel compelled to ask the obvious question – can FIFA really use an internal Ethics Committee for investigations which are to be unbiased and seen to be unbiased?

The involvement of impartial third party neutrals is clearly the only true legitimate way ahead and should have been the first port of call in this sporting storm.

In my eyes, it is fundamental to have a person or people who is or are impartial and independent conducting these types of investigations and which would change the perception of  football’s global decision makers.

Football’s world governing body has answered this criticism with a strategy to restore “faith in FIFA”.

So far rumoured appointments, I have read, include Henry Kissinger, the former United States Secretary of State, and Louis Freeh, the former FBI chief.

The latest signing this week to the Council could unfortunately ensure that FIFA is seen as farcical the world over.

The Spanish-Mexican opera singer next on the list is Plácido Domingo (pictured), known internationally for his time as one of the Three Tenors and recording the soundtrack to the 1990 World Cup, rather than his sports governance expertise. 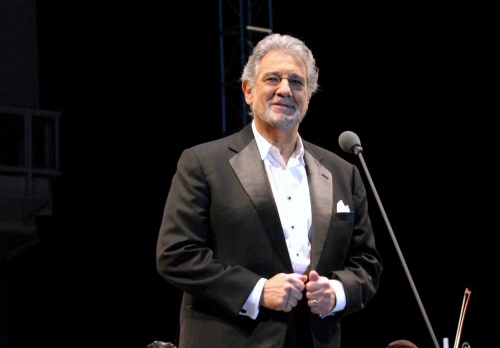 A mediator specialising in sport would be a far more acceptable route for FIFA to follow and is the only follow through they can implement to save FIFA’s face.

With football touching the lives of pretty much everyone, FIFA cannot afford to have any internal conflict on far reaching decisions such as corruption.

There is, in fact, no reason for the situation to have even been discussed externally and highlighted on quite such a high profile public platform.

Surely, such a powerful and influential body has the knowledge to employ a discreet professional mediator experienced in these matters who could confidentially execute an investigation and meetings and explore the issues and the options as part of  swift ‘early dispute resolution’.

One issue that may need looking at as part of the mix is the continued presence of no less than four Football Associations from the United Kingdom as part of FIFA.

The old notion of airing one’s dirty laundry in public is a good lesson for FIFA to learn.

It is never normally a good idea publically to flaunt flaws within a national or international regulatory body and every step must be taken to seek top flight assistance within the mediation spectrum.

FIFA does so much good, as witnessed by the recent visits of Blatter to Israel and Palestine and FIFA’s work on women’s football and its anti-doping programme, so it is a shame that it attracts so much unfavourable publicity.

There is no secret that the Court of Arbitration for Sport in Lausanne deals with a considerable number of mediation cases without feeling compelled to broadcast anything regarding what are private affairs and which are discussed is a mature confidential process that ensures a smooth, timely and effective mutually satisfying conclusion for all involved parties.

The same goes for the World Intellectual Property Organisation (WIPO) in Geneva.

With their bases in Switzerland, either would be convenient for the Zurich-based FIFA.

Alternatively, recourse could be had to the International Mediation Institute (IMI) in the Hague, which has a database of its Certified Mediators that are specialised in sports matters.

If FIFA actually understand that they should not be above the law nor not subject to the court of public opinion, then they may be able to re-establish their credentials, as the IOC has done.