It’s one thing spearheading FIFA President Sepp Blatter’s election manifesto against a single opponent who later pulls out anyway. It’s quite another taking on a sceptical global media to try to repair the organisation’s battered standing in the game.

Given the need-to-know basis on which the FIFA communications policy has operated in the past, Gregorio certainly has his work cut out.

If my memory serves me correctly, most of the past few media chiefs have either operated on an “acting” basis, without getting the job full-time, or, in the case of Hans Klaus, have not lasted long enough in the post to make a name for themselves.

Six months ahead of the 2010 World Cup, Klaus quit because of a reported dispute over communications strategy, having succeeded Andreas Herren just 18 months earlier.

Klaus had bags of business acumen and communications nous, but little day-to-day experience of dealing with journalists at the coalface of football politics. 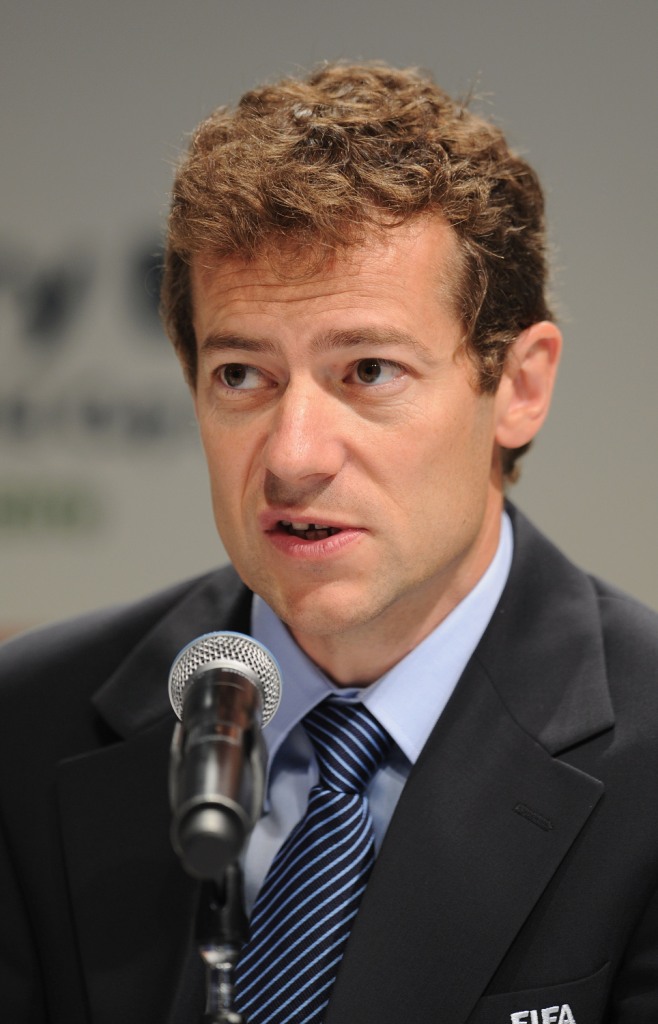 The hugely likeable Nicolas Maingot (pictured) was promoted to take over, but having your hands tied behind your back in terms of what you can and can’t say to the media, and when, is a difficult environment in which to work.

Maingot has been demoted again and will work as Gregorio’s number two, but will the world’s media be any better served just because the new man in the hot-seat has worked, for much of his career, as a highly respected journalist?

One would like to think so. Gregorio will certainly have a strong insight into the needs of specific media organisations. After all, he has worked for a few.

But unless Blatter gives him proper leeway to discuss the finer points of FIFA goings-on, I’m afraid nothing much will change in terms of public relations.

Much will depend on the success of his first major task, co-ordinating positive media coverage of Blatter’s eagerly awaited anti-corruption reforms on October 20-21. 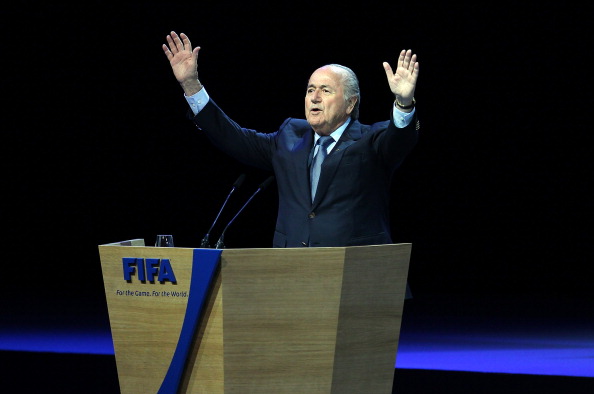 It’s a tough ask given how much scorn has been poured on Blatter and FIFA in the wake of recent scandals involving several high-profile members of his inner sanctum.

FIFA’s reputation has rarely been as low and badly needs placing back on the right track.

The first few months of the Gregorio regime will determine whether he goes the same way as so many of his predecessors or whether he is able to steer that unenviable path between truthfully giving reporters what they want – and what they deserve to know – and making sure no rules of engagement are broken that might get him into hot water.