Liverpool should be very careful that the club does not allow its handling of the Luis Suárez affair to get out of control. It is one thing playing the victim card as it has been on this issue. But situations like these acquire a momentum that makes what seems like a carefully planned journey to get sympathy turn into a train crash. Liverpool is perilously close to that and the events in the match against Oldham on Friday are a further warning of the consequences of the present Liverpool behaviour.

It is intriguing to consider who at Anfield has been driving the ‘Suárez is the victim’ bandwagon. It is hard to believe that it could be anybody other than Kenny Dalglish. I come to that conclusion because it is seems unlikely that the American owner, John Henry, who is used to operating in a very different sporting world, would have been tempted down this path if Dalglish had not taken the helm and set sail. In their American world, coaches do not go public on disputes with sports bodies in the way managers in Britain do every time they feel their team or players have been victimised.

English managers sound off most of the time over decisions given by referees on the field of play. This is the sort of thing Neil Warnock, former QPR manager, specialises in; he once confessed to me how he felt a red mist descending when a match started.

Witness the recent rants about Joey Barton and his alleged unfair treatment by the referee compared to how leniently Frank Lampard has been dealt with. The point being made here is that Lampard, being more famous, gets away with a two footed challenge. In contrast, Barton is punished because he is notorious and referees come to judgment based on a player’s past reputation, not the incident being evaluated. 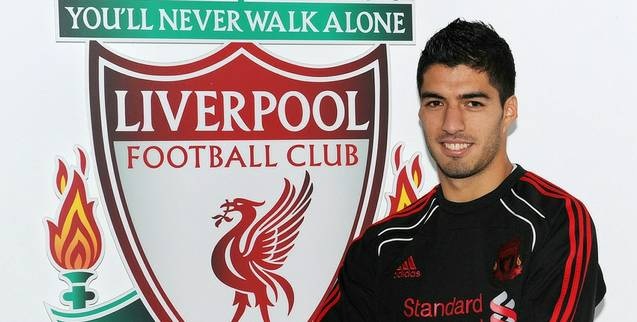 What managers are doing here is saying the world is against us and we have to make a stand. The Suárez affair is very different but Dalglish’s reaction shows the same mentality. But what he has done is to tie the club to Suárez in a manner which may appeal to the fans but carries great danger.

If Liverpool wants to know how these things can spin out of control, they only need to look at their great rivals Manchester United and the whole business of Alex Ferguson’s battle with John Magnier over the breeding rights to the Coolmore stud stallion Rock of Gibraltar.

On the face of it the two incidents are totally different. Ferguson was fighting a personal battle with a man, once a friend, over what he felt were rights being denied to him. Suárez is a case of a player disputing the charge that he behaved in racist fashion.

However, both incidents have one thing in common. Both tied the clubs to the particular incidents in such a manner that the line separating the interests of the clubs from those of the particular individuals was blurred. In Ferguson’s fight with Coolmore, his interests seemed to become intertwined with the interests of Manchester United. The way Dalglish has presented the Suárez saga, it is clear that he sees any attack on the player as an attack on Liverpool. 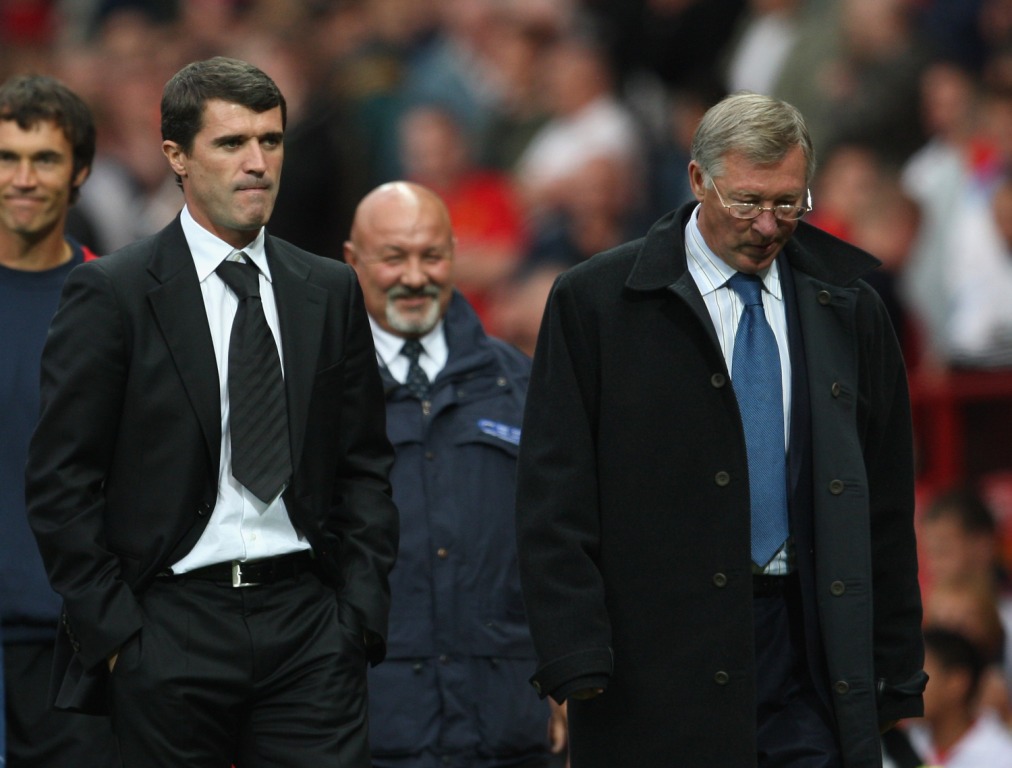 Let us look back at what happened with Ferguson in his personal battle. United did not utter a word about what Ferguson was doing or the damage he might be causing. However, in the past month, a former United player who was close to it all has finally revealed some of the inner turmoil Ferguson caused. That man was Roy Keane who, in a revealing interview with David Walsh of the Sunday Times, spoke about this affair. Let me quote what he said:

“People say Ferguson always does what’s right for Man United. I don’t think he does. I think he does what’s right for him. The Irish thing, I was speaking to the manager about it. This didn’t help the club, the manager going to the law against its leading shareholder. How could it be of benefit to Man United? It wasn’t and we know what happened. What was that all about? Power and control. ‘They’ve used me, they’ve treated me badly,’ Ferguson told me in his office. I said, ‘You’re not going win,’ and he said, ‘I don’t care, no-one does that to me,’ and I go ‘Okay off you go. I’m not going to change your mind.’ Amazing what happens.”

And amazing it was too. Observe that the United fans, always happy to support the manager, took up his cause, made his battle their battle and presented it as vital to United. They made life miserable for Magnier. So much so that, when the Glazers came along, the Irish were only too happy to sell. 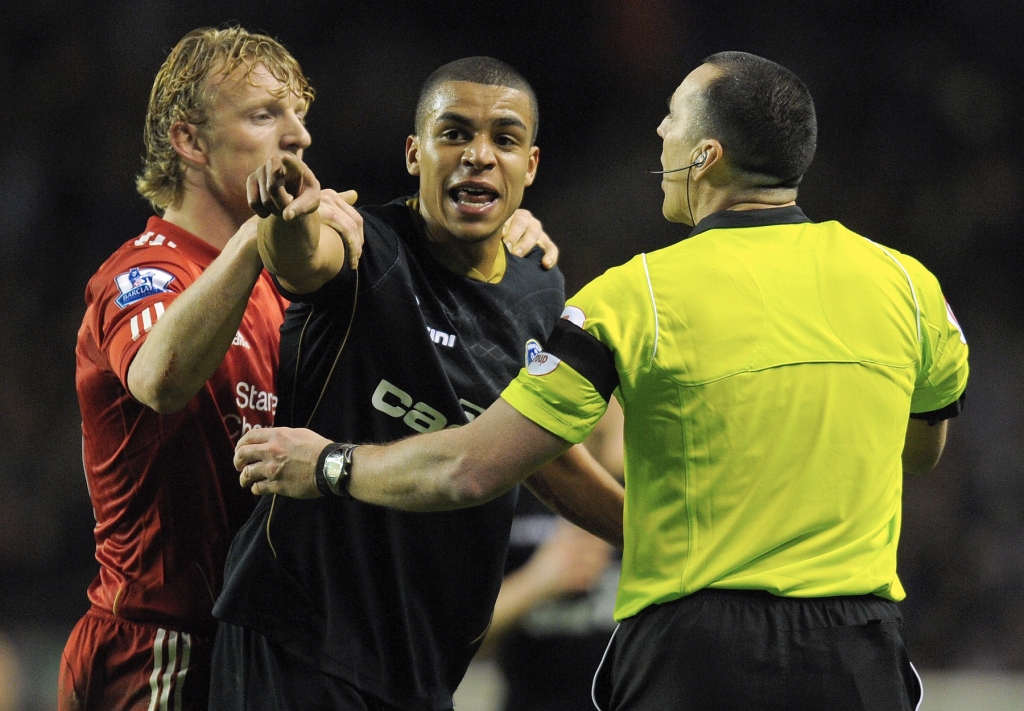 Now, of course, the Suárez case presents no such situation and will not see a change of control at Liverpool. However, coming as it does when the American owners are still seen as new and bedding in, it will damage the club and could alter the way it is perceived. The alleged racial incident relating to the Oldham player Tom Adeyemi may already be a sign of that. This cannot be to the credit of the club. And this is why the present owners of Liverpool need to step back.

They urgently need to examine whether a player can be so closely identified with the club. Dalglish may believe that his handling of Suárez affair is good leadership but all the signs are that he is gravely mistaken.

The problem for the Americans is that they brought in Dalglish as manager because he was seen as the only one who could repair the damage the previous American owners had done. In such a scenario, the current owners must be very reluctant to step in and override him.

But I believe they must. This is where they have to show leadership. If not Liverpool and what it stands for will be damaged even more than it has already been. This is turning out to be a sorry affair for the club.