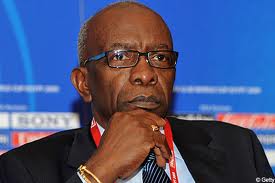 January 13 – FIFA tonight found itself at the centre of more astonishing allegations from former vice-president Jack Warner over the decision to award him World Cup television rights for as little as $1 (£0.65/€0.77), including the Trinidadian claiming he had written evidence that they were given to him in return for votes for Sepp Blatter in his election campaigns.