Administrators being called into Glasgow Rangers is more than yet another football club living way beyond its means. This is one of those seminal moments when you feel the world has changed and may not be the same again. It illustrates the perils of football commercialism and how dangerous it can be.

No, it is not quite football’s equivalent of the fall of the Berlin Wall; to suggest that would be going a touch too far.

For let us not forget that it was after David Murray bought Rangers in the 80s that for the first time in British football we had the phenomenon of clubs using its fan base to try and raise money. Before that, clubs and fans had a simple commercial relationship. Clubs sold fans match tickets, with the sale of season tickets the important part of this deal.

This was crucial as it brought in money well in advance of the start of the following season and was vital to fund the purchases of players for the campaign being planned. In a club that was doing well, there was always a waiting list for season tickets. But beyond that fans were not seen as providing any possible source of revenue. 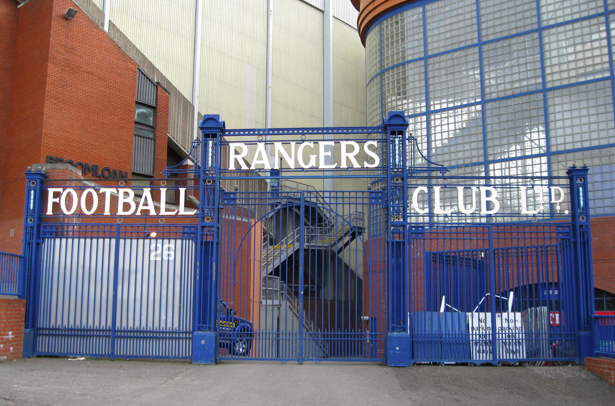 The owners of clubs did not see it that way and fans would have been shocked to learn that they could provide their clubs with any other source of money apart from through ticket sales. After all, football grounds were decrepit, facilities were extremely limited and supporters were just meant to turn up, not moan too much about the dreadful conditions, and go home.

David Murray changed all that at Rangers. A successful businessman, he worked out that fans could be tapped for money in a way never before done in these isles. Fans had a commercial potential that could be exploited and this went far beyond match days.

I have a vivid memory of this when, back in 1989, I went to my first Old Firm match. Ibrox had already been transformed by Murray and looked sparkling and spanking. Inside the ground, there were designated dining rooms which I was told could be hired out to supporters for parties, birthdays…even weddings. And fans could also buy Rangers branded products such as whisky. When I asked how a club could become a retailer, as if it was a Sainsbury’s or a Tesco, I was told that fans who drank whisky would much prefer to buy the Rangers brand than that of any other retailer. They had a bond with the club and would prefer to pay the money they would normally give to a retailer to the club instead.

Rangers, at that stage, were still living under the shadow of Celtic, whose fans used to sing “There will never be a nine again”, a reference to the nine successive Scottish Championships they had won. Rangers, under Murray, answered Celtic and had their own nine in a row and for a long time seemed to be the trend setter, both in Scotland and in Britain as a whole.

The rest of football certainly saw Murray as a huge innovator and his ideas found eager fans across the border in England. David Dein, then running Arsenal, took up the bond scheme Murray had used to renovate Ibrox to do the same at Highbury. It was also copied less successfully by West Ham United to try and upgrade Upton Park. 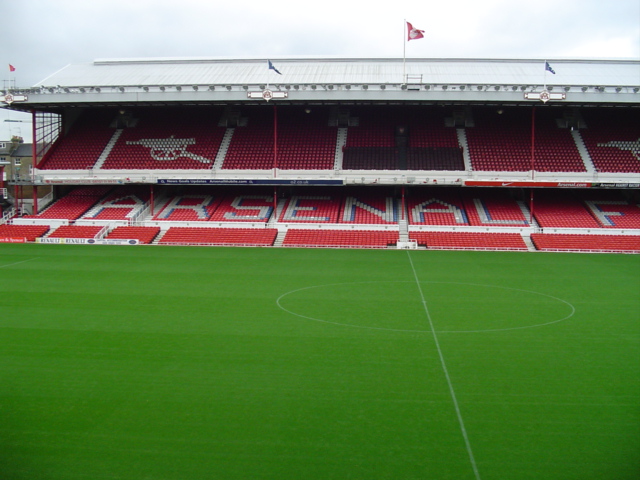 A lot has changed in the more than 20 years since and in essence, the fall of Rangers shows football’s failure to realise the pitfalls of rampant commercialism. Football’s commercialism was always based on rather curious flimsy grounds, like Topsy it just grew and is now toppling.

So there is the curious football creditors’ rule. A club going into administration must pay its football debts in full. But not its other creditors. This means the high players salaries are protected while the man selling meat pies loses out. This rule dates back to the time when football was not a business. It will not benefit Rangers as it does not apply in Scotland, but its continued existence in England shows the absurdity of the football business.

Also, while football could have enough of the wealth that has come into the game through television and sponsorship, it did not pay much attention to the fact that the Revenue was on the prowl. The Revenue is taking a very close hard look at how football pays, or avoids paying, taxes. It was problems meeting the taxman’s demands that sent Rangers into the arms of the administrators.

Rangers, I am sure, will survive and re-emerge, probably with an addition to its name such as Rangers 2012. The big question is how much the rest of football will learn from the problems caused by travelling down the Rangers road. If other clubs do not take measures to get off, they may be in for a similar crash.