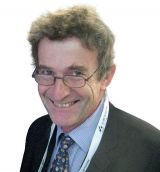 What goes around comes around. Ever since Frank Lampard was denied a clear goal when he crashed a shot against the underside of Germany’s crossbar at the 2010 World Cup in South Africa, the clamour for goal-line technology has become increasingly louder.

Fast forward two years to the 2012 European Championship in Donetsk last night and that clamour has now become a deafening roar.

This time England were the ones that had all the luck. This time joint hosts Ukraine were the fall guys. Just as England’s ultimate 4-1 tonking by the Germans sent them packing from the World Cup, so Ukraine were left to rue what might have been as they exited the Euros having dominated large parts of the game against Roy Hodgson’s men.

Much has been made of the fact that even if Ukraine’s goal had stood instead of being ruled out when John Terry (pictured below, right) spectacularly hooked the ball off the line, the joint hosts would have been eliminated anyway since a draw was no good to them.

But goals breed confidence. Who’s to say Ukraine, who had their jittery opponents on the back foot, would not have scored again and continued in the tournament at the expense of England? Alas we will never know. 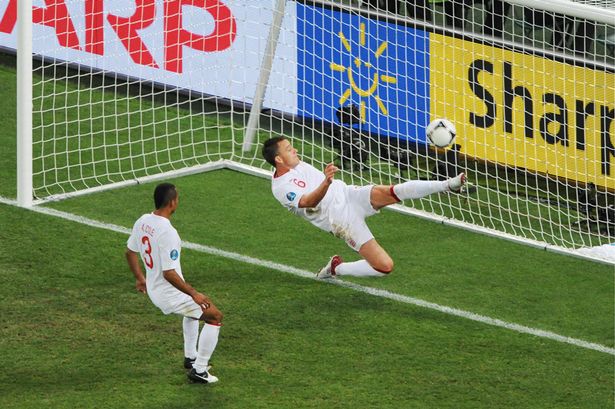 What we do know is that this was a moment waiting to happen. Hardly a major tournament goes by these days without at least one glaring error that would be prevented in the blink of an eye by the introduction of goal-line technology.

Which only makes the forthcoming meeting of football’s lawmakers all the more timely.

On July 5, three days after the end of Euro 2012, the International Football Association Board (IFAB) convenes at FIFA headquarters in Zurich to make a final decision – after years of prevaricating – whether or not to bring goal-line technology into the 21st century.

The meeting had already been scheduled before the start of Euro 2012 – originally it was pencilled in for July 2 – but the gross injustice of last night will have the eyes of the football world focused on the outcome.

In all likelihood, after months of painstaking final tests, the IFAB will give the green light though that will be scant reward for the Euro 2012 co-hosts, cruelly denied when Marko Dević’s shot was half saved by England keeper Joe Hart and the ball looped goalwards before being hacked clear by Terry. 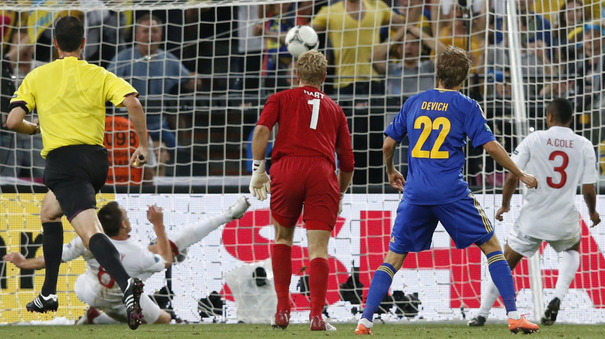 Ukraine can claim, with some justification, that it was a game-changing moment with the match so delicately poised. So much for UEFA President Michel Platini’s pet baby of having two extra assistants to spot this very kind of thing. So much for his assertion that footballing decisions should be made by human beings rather than science. Tell that to Ukraine’s manager, players and a nation now in collective footballing mourning. An equalising goal would have whipped the home fans into a frenzy instead of leaving them utterly frustrated as England, for all their undoubted spirit, finished the night as fortunate group winners to book a last-eight clash with Italy.

“What can I say? There are five referees on the pitch and the ball was half a metre over the line,” said Ukraine coach Oleg Blokhin, who remonstrated angrily with the fourth official at the time. “Dević scored a goal and I don’t know why it wasn’t allowed.”

Few would disagree with him – except, perhaps, for Platini who has steadfastly defended the decision to bring the tournament to Ukraine and Poland yet has now seen his beloved preference for goal-line assistants do for one of the joint hosts.

Ironically the English Football Association (FA) has been one of those advocating the technology and are unlikely to change their minds just because England have, for once, been the lucky guys. England’s friendly against Belgium last month was one of the test matches for Hawk-Eye (pictured below), the camera-based system used in tennis and cricket. The other system being considered is called GoalRef, in which the ball interacts with a magnetic field. 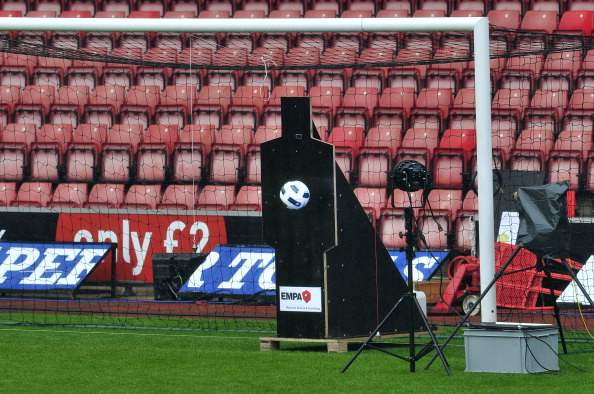 Even FIFA President Sepp Blatter, once fiercely opposed to technology, is now very much a convert – or says he is. All of which makes July 5 such a pivotal day for footballing justice. It cannot come soon enough.