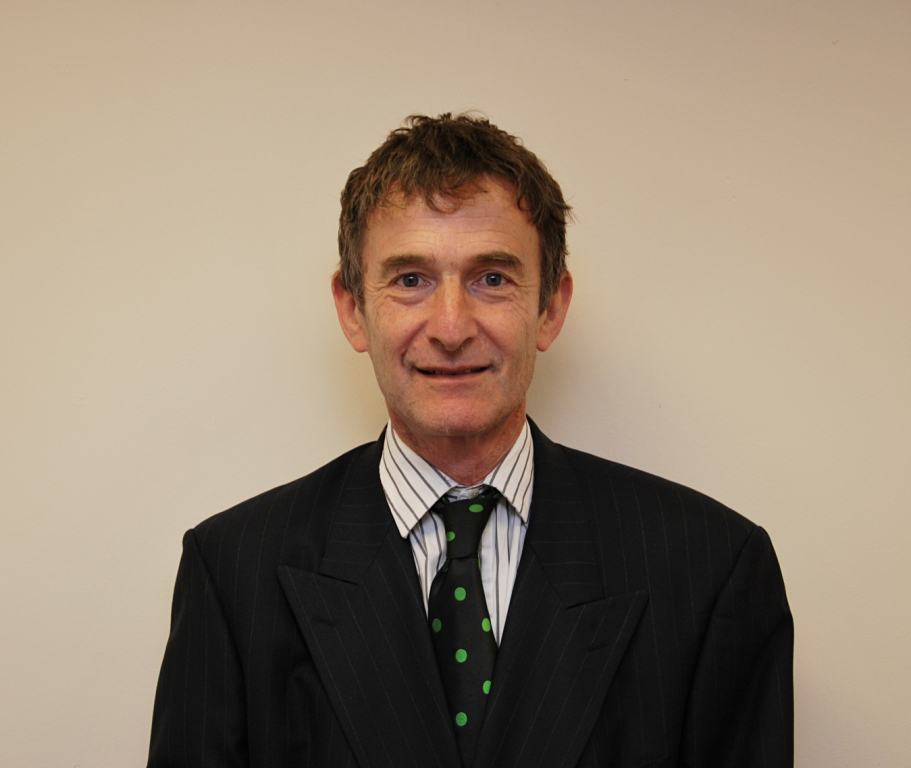 When Greek and Turkish Cypriot football officials staged their  landmark re-unification talks this week, among the keen observers waiting in the winter sunshine for the eagerly anticipated arrival of the respective federation leaders was 81-year-old Sevim Ebeoglu.

Sevim, perhaps more than anyone else, epitomises what it would mean for the Turkish side of the divided island to be re-integrated with its once friendly neighbour.

A few hours earlier, Sevim welcomed me into his lounge at the Nicosia home where he has lived since the island was partitioned two generations ago. It is full of trophies, medals and fading black and white photos, all of which fill him with pride.

They represent a time when Greek and Turkish Cypriots mixed freely both at club at national level, when prejudice and division was non-existent and partition was a thing of the future.

Sevim, with good reason, sighs as he remembers those days. To both sides of the footballing divide, he is something of a hero. Back in the 1950s he was leading goalscorer on no fewer than three occasions for AEL Limassol, these days very much a Greek Cypriot team but unified back then and a club for which he understandably still has fond memories.

Sevim is the last Turkish Cypriot to play for Limassol  and also has three Cypriot international caps to his name during the period when the national team was split almost 50-50 between the two communities.

He recalls a story about the AEL Limassol president going to Britain on an equipment-buying visit. Limassol traditionally wore blue and white but Sevim had a passion for Fenerbahce, one of Turkey’s biggest clubs, and suggested Limassol switch to Fenerbahce’s blue and yellow colours. And so it was – and has been ever since.

“I know it’s hard to believe now but Greek and Turkish Cypriots always played together,” recalls Sevim as his wife offers me tea and a home-made walnut delicacy. “In my day, the national team was five Greek Cypriots, five Turkish and one Armenian. I’d love to see mixed teams on the island again. It’s my biggest wish before I die.”

Sevim is little known outside the island but actually spent four months at Coventry in the mid-1950s before being recalled to his homeland where his skills were sorely missed. He still has many close and loyal friends on the Greek side of the island. The politicians may be loathe to pull together but football people, he explains, have their own special bond.  “They loved me at Limassol and still do. I have never broken my relationship with them. How could I?”

While Sevim looks back nostalgically at the days of an all-Cypriot team, modern-day football people like Turan Altay have  more pressing reasons for wanting to end over half a century of isolation. Altay is coach of current Turkish Cypriot champions Cetinkaya – the last Turkish Cypriot side to win the once unified league who nowadays play before a few hundred spectators and are barred from staging home matches on the site where the club was founded. It lies right in the middle of the United Nations buffer zone and is considered off-limits and can only be used for training.

Despite being founder members of the Cyprus Football Association, Cetinkaya are a classic victim of the political reality. Being Turkish Cypriot, they are excluded from playing official matches overseas and entering UEFA competitions. As a result, they have precious little sponsorship and hardly any incentive.

Altay, a Tottenham Hotspur fan who worshipped Glenn Hoddle, says the money will only start rolling once Cetinkaya can play on a bigger stage. “Naturally I’m envious of the status of the sport in the south,” he says, sitting outside the Nicosia hotel which doubles as the club’s modest sponsors. “The Greeks are only a few minutes away yet we can’t play against them. It’s crazy but that is sadly the reality. These unification talks represent the biggest chance for football in the north for as long as I can remember. We have waited a long time. I wasn’t sure this day would ever happen. Even the tiniest progress represents a huge step.”