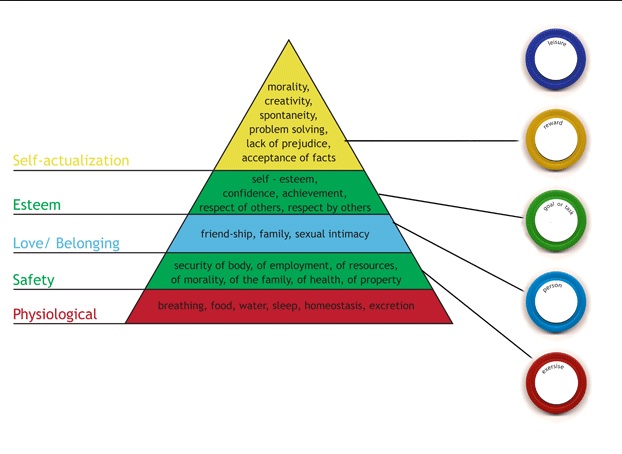 CONCACAF is voting again. Chuck Blazer, a US citizen, is stepping down to be succeeded by Sunil Gulati, a US citizen, who will be promoted to FIFA’s Executive Committee. Meanwhile, the tiniest of Caribbean islands that make up the majority of the CFU, are following orders as usual.  This time, not those of the much maligned Jack Warner, but those of a dubious and FIFA-reprimanded figure, Gordon Derrick, victorious in a somewhat weird election to the helm of the CFU in Budapest last year (held in parallel to the FIFA Congress), and still, the General Secretary of his own Antiguan federation – but possibly not for much longer.

Because now, the Antiguan FA has to vote again, after FIFA ruled that the last election of its GenSec was more than flawed. Derrick, at first, opposed this, but must of course obey. In case he loses the real election (IF there is one that is acceptable), he won’t have a function within his own football association any longer. And if that awfulness ever were to happen, and if CONCACAF agrees to a set of new statutes at its next congress, the goodly man would no longer qualify to be CFU President, with which a new round of electioneering would have to start, and maybe somebody who did not accept a brown envelope a while back in Trinidad’s Grand Hyatt Hotel from whoever, will then have a chance to be elected CFU President the next time around. Phew! Many “ifs” and “whens”, admittedly.