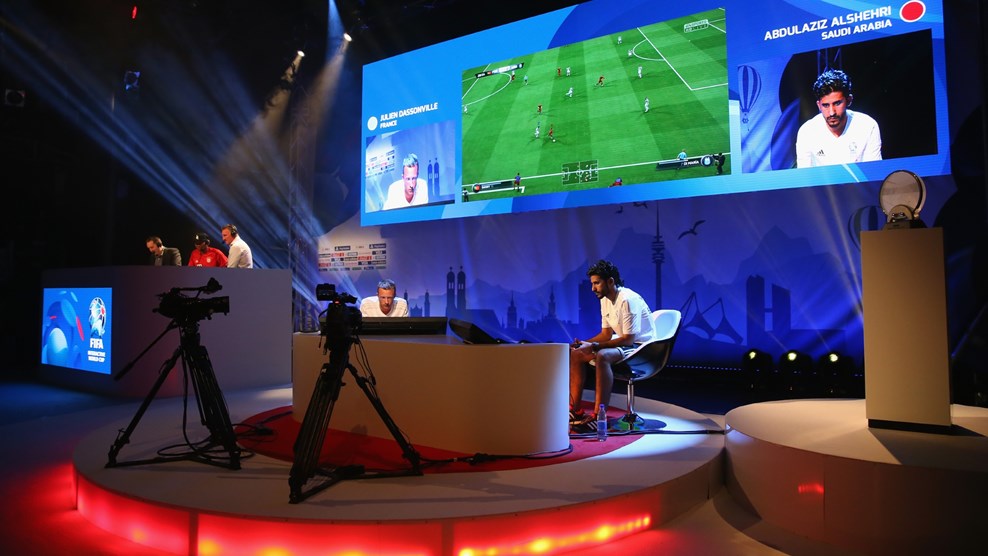 March 24 – Any Americans still smarting from the loss of the 2022 World Cup hosting to Qatar can take solace in the fact that they are still in the international football picture after having hosted the finals of the FIFA Interactive World Cup (FIWC) in New York.

The 2016 Grand Final, the twelfth edition of the tournament, was played out for the first time in New York City at the Apollo Theater . More than 2.3 million players from around the world took part in online qualification for the 2016 edition of what is recognised by Guinness World Records as the largest video gaming tournament in the world.

An elite 32 players made it to New York with Denmark’s Mohamad Al-Bacha was crowned the new FIFA Interactive World Cup (FIWC) Champion after beating Sean Allen of England.

The FIWC is organised by FIFA and its presenting partner EA SPORTS and was first held in 2004. It is an official FIFA tournament.

The final was played over two legs, with one leg played on Xbox One and one leg on the PlayStation®4. Sean Allen played with Brazil before Mohamad Al-Bacha swooped to victory playing as France. The 2016 edition of the finals was the first time the tournament has been played on both the world’s leading gaming consoles.