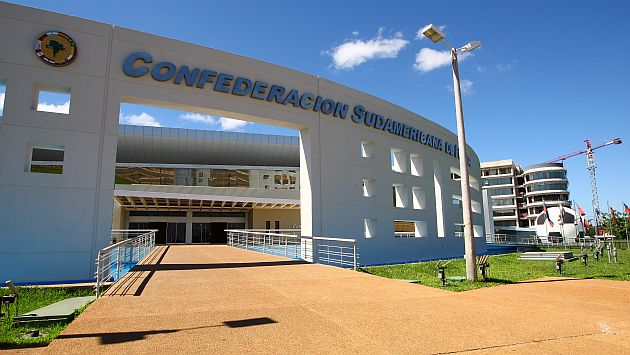 April 5 – The beleaguered South American Football Confederation, CONMEBOL, could be forced out of its Paraguay headquarters due to a $10 million lawsuit relating to the land where it is situated, according to its president.

The suit reportedly pertains to the title deed for the land in Luque, just outside the capital Asuncion, said Alejandro Dominguez.

“We asked for more information to see if our deed is or isn’t legitimate and the answer I got was that it is totally legitimate,” Dominguez said.

“But unfortunately this is something that threatens CONMEBOL’s presence in Paraguay.”

The confederation was also facing nine other suits, many from former employees, he added.

CONMEBOL has been hardest hit by the ongoing FIFA corruption scandal with Dominguez’s three predecessors and officials from all 10 member nations among those indicted.

A U.S. investigation into more than $200 million in bribes and kickbacks in exchange for marketing and broadcast rights to tournaments and matches has led to more than 40 individuals and entities being charged.

Dominguez was elected in January and has vowed to restore CONMEBOL’s credibility. Earlier that month state prosecutors raided the confederation’s offices as part of US-led investigations saying they were “searching for documentation related to the granting of commercial and broadcast rights for sporting events”.