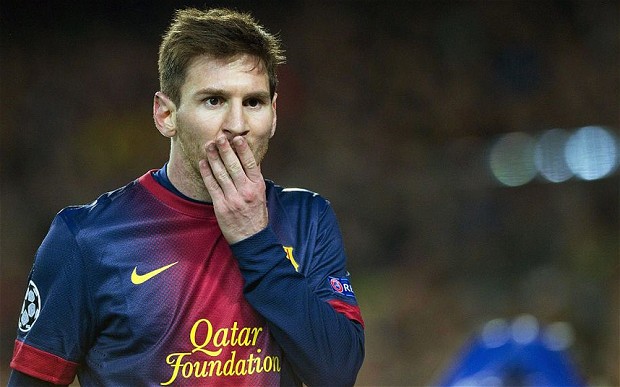 June 3 – Barcelona and Argentina superstar  Lionel Messi, on trial for alleged tax fraud in Spain, has told a court he had no involvement in the management of his financial affairs.

Messi insisted that he signed documents without reading them because he trusted his father and the advisers responsible for managing his finances.

Messi and his father Jorge are accused of defrauding Spanish authorities of more than €4 million between 2007 and 2009. It is alleged the two used fake companies in tax havens in Belize and Uruguay to conceal earnings from image rights. They deny any wrongdoing

The five-time World Player of the Year  told the court Thursday: “I was just playing football. I had no idea about anything. I trusted my dad and my lawyers.”

Witnesses called to testify on the second day of his trial said that although he signed documents, it was his father who was actually responsible for the player’s business affairs.

Messi sat alongside his father in front of the judge and listened to other testimony for nearly four hours before being called to testify. Speaking for less than 15 minutes, he said he never suspected any wrongdoing when his father asked him to sign contracts or documents and that he didn’t know that part of his income was going through overseas companies .

“The only thing I knew is that we signed deals with different sponsors and they paid for me to do advertisements, photos and things like that,” Messi said. “But I didn’t know how this money arrived or where it was going.”

Because of the trial, Messi has missed part of Argentina’s preparations for the Copa America, which was due to begin today in the United States.