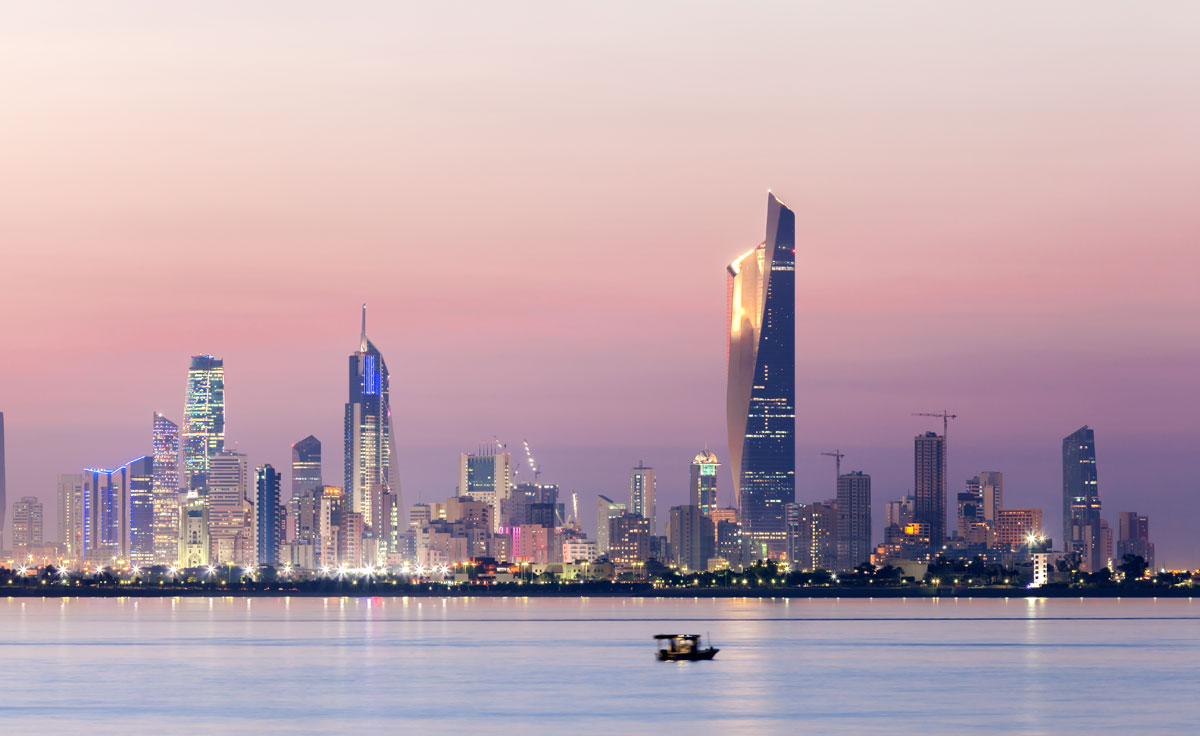 June 17 – Kuwait’s government is reportedly planning to dissolve every one of its national sports federations, including its National Olympic Committee, after the Court of Arbitration for Sport [CAS] upheld a FIFA decision to ban the Kuwait Football Association over government interference.

The international sports authorities warned that elements of the new law created “issues” over the “autonomy” of sport and demanded they be repealed before their introduction.

The Kuwaiti government declined to act – prompting FIFA and the IOC to enforce their threatened sanctions. FIFA’s ban was also extended against Kuwaiti clubs in international competition, who raised an appeal against FIFA through CAS.

However, Kuwait Sporting Club, the Kuwaiti Premier League champions, and their fellow litigants Al-Arabi, Al-Fahaheel, Kazma and Salmiya discovered on Monday that CAS had found in favour of FIFA.

“The first step the Public Sport Authority will start to take after cancelling the law is to dissolve all the national sport federations and the national Olympic committee,” Al Rai wrote.

“The sources believed that these initial procedures will keep the influential [people] and troublemakers away from sport and those people who created corruption in sport in Kuwait and who protect personal interests ahead of the interest of Kuwait and its youth.”

It is highly unlikely FIFA and the IOC will approve of the proposed measure and if it is enacted will surely take the same stern view over government interference that precipitated the bans currently in place. After the CAS judgement on Monday, there is no questioning the legal basis for the current ban.

“The costs of the arbitration, to be determined and served to the parties, shall be borne by [the Kuwaiti clubs]. Each party shall bear its own legal costs.”

Had the Kuwaiti clubs succeeded in their appeal, the KFA might have had a legal foundation to push for its reinstatement in the Asia zone of qualifying for the 2018 World Cup.

After wins against Lebanon, Myanmar and Laos, Kuwait then lost to Korea Republic and could only draw in the return fixture at home to Lebanon, both matches with the FIFA ban impending in October.

The subsequent fixtures in November and March against Myanmar, Laos and the away game against Korea were all forfeited 3-0. It meant Korea Republic went through to Round 3 of the five-phase Asian qualifying process for the World Cup.