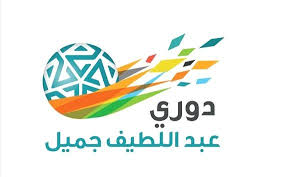 The General Authority for Sports, a government agency, said the Saudi Arabian Football Federation (SFF) joined the probe into “suspected manipulation of results” in some matches.

The sports authority said in a statement that it has heard testimony from “those involved” and that an investigation is ongoing.

“It will submit the results to the SFF once they are complete so they can take the necessary measures,” according to the official Saudi Press Agency (SPA) without giving any details about those possibly implicated.

The probe comes as the General Authority for Sports seeks to boost the kingdom’s international competitiveness, and get more Saudis exercising as part of the kingdom’s wide-ranging Vision 2030.