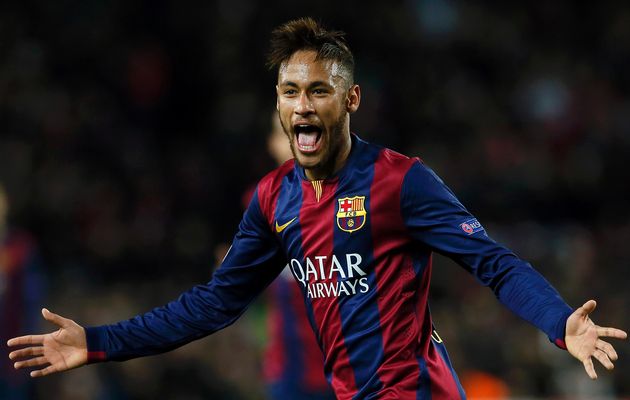 July 11 – Within days of the shock custodial sentence handed down to Lionel Messi and his father even though they won’t in all probability actually go to jail, a Spanish court has dismissed a fraud and corruption case against his Barcelona superstar teammate Neymar – and his father too.

The case had been brought by the Brazilian investment fund DIS, which owned 40% of Neymar’s third-party rights and claimed that it was short-changed when Neymar transferred from Brazilian club Santos to Barcelona in 2013.

In a separate case, Neymar was convicted of tax fraud and ordered to pay €45.9 million in fines and back-taxes in March in Brazil regarding the 24-year-old’s big money move to Barcelona, but the Brazil captain says he is an innocent man being unfairly treated.

‘Unfortunately, some people are always trying to create controversy,” he was quoted as saying.

“I do not know whether they do not have the right information or if they have bad intentions. But it doesn’t matter. ‘My father deals with everything outside of the pitch and I have complete confidence in him. I am lucky to have my father looking after those things, working at my side, so I can focus on playing football.”