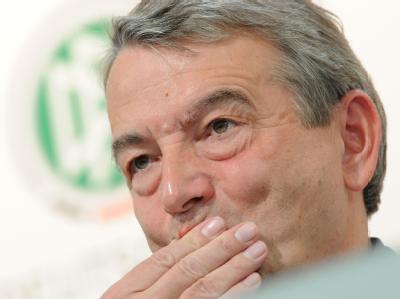 Niersbach told the German news agency dpa that “after consulting with my lawyers I am going to appeal.”

FIFA’s ethics committee found Niersbach guilty of failing to report findings about possible unethical conduct and conflicts of interest during the bidding process which ended with Germany beating South Africa 12-11 in a head-to-head vote.

Niersbach, a vice president of the 2006 World Cup organising committee in charge of media and marketing, described the punishment as “excessive” but he has somehow retained his elected positions on the top tables of FIFA and UEFA despite having resigned last November as German federation president after three years in charge ahead of the ethics committee opening an investigation into both him and the roles played by five others including 2006 bid chief organiser Franz Beckenbauer.

Niersbach is also the first member of the rebranded FIFA Council, which replaced the discredited executive committee in May, to be sanctioned by the ethics division.