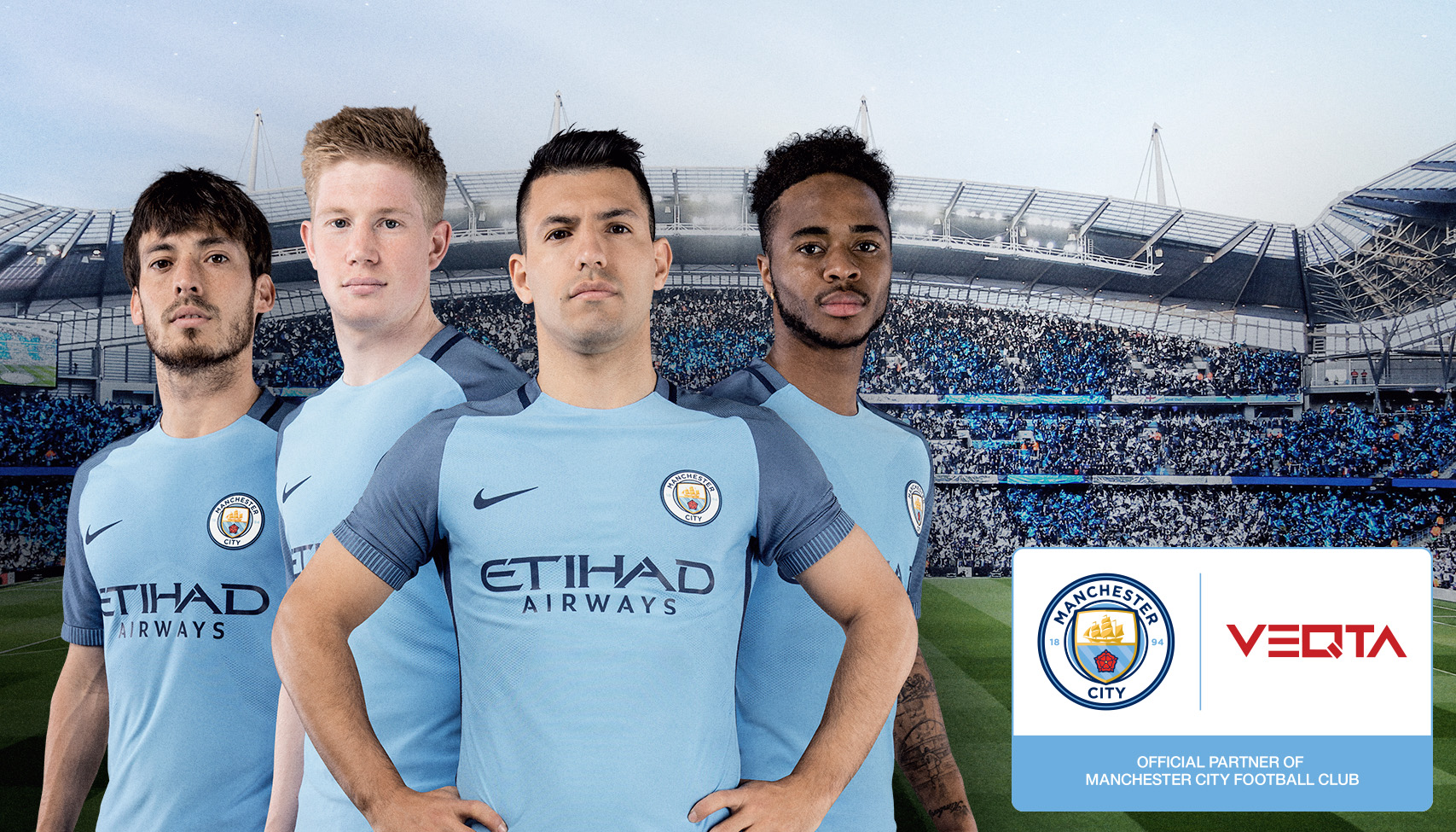 August 16 – Manchester City is continuing to set the pace in the digital media space, with its latest move being a content deal with India’s VEQTA to broadcast content on its sports platform.

VEQTA is India’s only sports digital broadcast network, broadcasting on its own OTT platform – OTT stands for Over-The-Top content delivery over the Internet without the involvement of a multiple-system operator in the control or distribution of the content- ie not through traditional broadcast delivery channels or broadcasters).

Man City says content on the VEQTA platform will including “exclusive training sessions, CityTV’s ‘Inside City’ series, episodes of ‘Global City Fans’ and behind the scenes interviews and activities with the players and manager.”

Live rights are not included in the deal as they are part of the Premier League broadcast sales deals.

India is the one of world’s fastest growing football markets with mobile devices being an increasingly significant form of consuming content as mobile bandwidth in the country increases. VEQTA recently launched its OTT platform on Android and IOS.

VEQTA is making a play to become the preferred destination for football fans in India. Vikram Tanwar, Co-founder & Director of VEQTA, said: “Football is the second largest and the fastest growing sport in India… Through this partnership, football fans in India will have a truly global sports experience for the very first time. VEQTA is proud to be enabling this experience through its flagship platforms and is another step towards our commitment of offering the best sports content from across the globe.”

For Manchester City it is an opportunity to get into the Indian market early and on a platform with national distribution potential to establish its band. Omar Berrada, Chief Operating Officer for Manchester City, said: “Manchester City’s fan base in India is growing rapidly and it is important for us to connect with all of our supporters across the globe. By partnering with VEQTA…we have a unique opportunity to engage fans in the region and to provide them with meaningful content that can bring them closer to the club than ever before.”