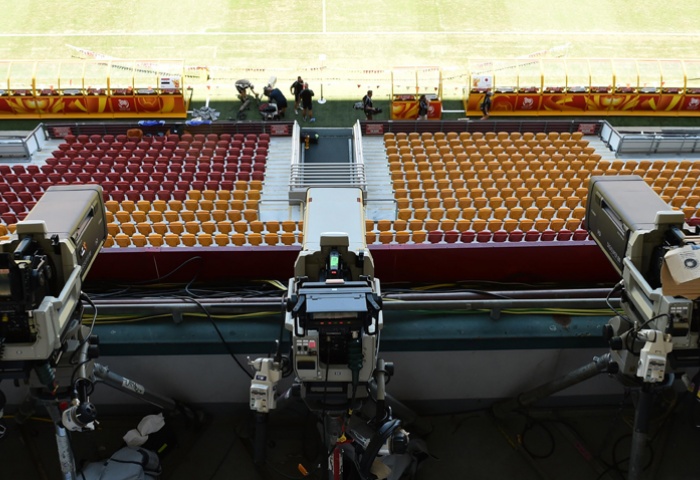 “Thailand has a great passion for football”, said AFC General Secretary Dato’ Windsor John. “The AFC wanted to ensure that we reach as many fans as we can, so to continue our long-standing partnership with BBTV was a logical decision. This deal provides another strong affirmation of the ever-growing appeal of the AFC competitions.”

The AFC has been building its competitions and its media sales and value in tandem. As the competitions have increased in popularity so has media interest, triggered by the delivery of audiences across the region.

John points to viewing figures saying “the AFC Cup recorded a staggering 169% increase in cumulative viewers compared to the same event in 2014, while the 2015 AFC Champions League yielded a 30% increase in television viewership from the previous season.”

The growth in audiences provides a springboard for commercial partners as well as the AFC. “These figures underline the huge opportunity to increase fan engagement – not only in Thailand – which is a stated ambition in the AFC’s Vision and Mission,” said John.