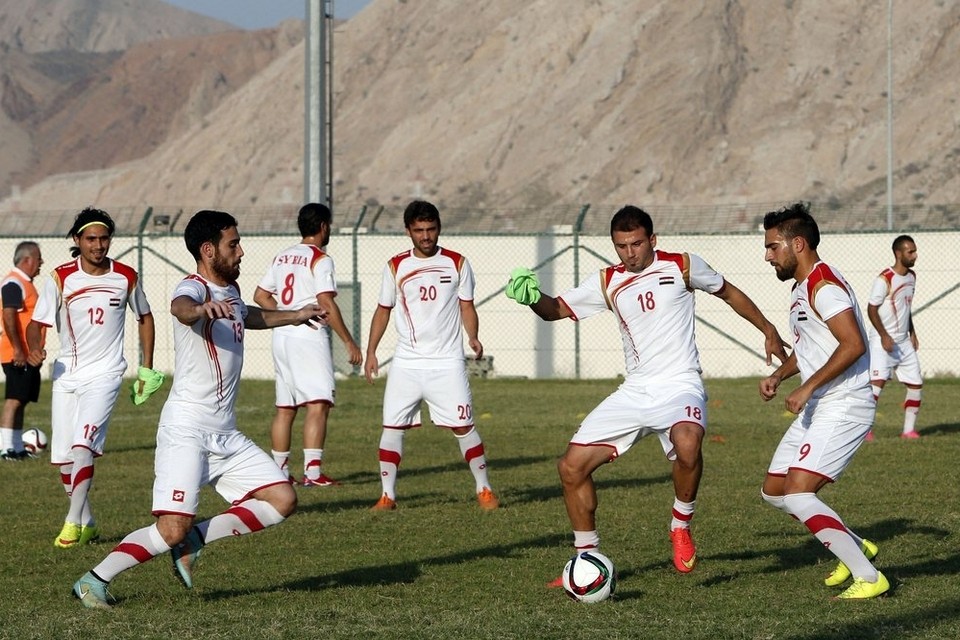 August 31 – With 2018 World Cup qualifiers starting this week, Syria, who have made it through to the final group stage of Asian Football Confederation (AFC) qualification, have been informed by the Macau FA that they will not now be able to host their ‘home’ matches.

Syria open their campaign tomorrow (September 1) against Uzbekistan in the Bunyodkor Stadium, Tashkent. On September 6 they were due to play their home game against Korea Republic at the Macau Olympic Stadium in Macau. Syria play all their matches outside of the country because of the obvious dangers imposed by the conflict.

Syria are now left scrambling to find a country and venue that will host their qualifier at very short notice. In the past Syria have played national team U23 ‘home’ games in Qatar but Qatar are drawn in the same group as the Syrians and they play have a qualifying fixture against Uzbekistan in Doha on the same day Syria are scheduled to play Korea.

Local Macau press is reporting the threat of terrorism as the reason for pulling out of acting as hosts, but it is unclear to what degree a real threat exists as Macau is an administrative region of China.