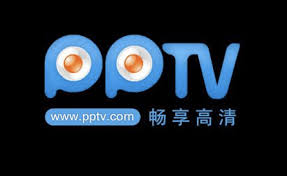 November 18 – Taking advantage of the burgeoning Chinese market, the English Premier League has sold its television rights in the country to streaming service PPTV for a staggering  $700 million (£565 million), according to a number of reports in the UK and Asia.

A spokesman for PPTV, part of retail group Suning which bought a controlling stake in Inter Milan in June, confirmed that a three-year deal will kick in from the 2019/20 season but did not comment on the reported value.

“We were successful in our bid, but it hasn’t formally been signed yet,” PPTV spokesman Sun Xiaobo was quoted as saying. “We’ve definitely already won the tender.”

The Premier League has not yet confirmed the deal but PPTV is one of China’s largest streaming services and already owns the rights to Spain’s La Liga.

Under President Xi Jinping, a fanatical football fan, China is making every effort to stamp its mark on the global stage, investing billions of dollars to develop grassroots football at home and hiring a raft of high-profile overseas players and managers on fat salaries.

The latest deal would mark another financial coup for the Premier League both domestically and overseas.

Beijing-based Super Sports Media is the current rights holder in China but the new deal would represent the Premier League’s biggest-ever overseas broadcast sale and be worth ten times more than the league’s current China arrangement.