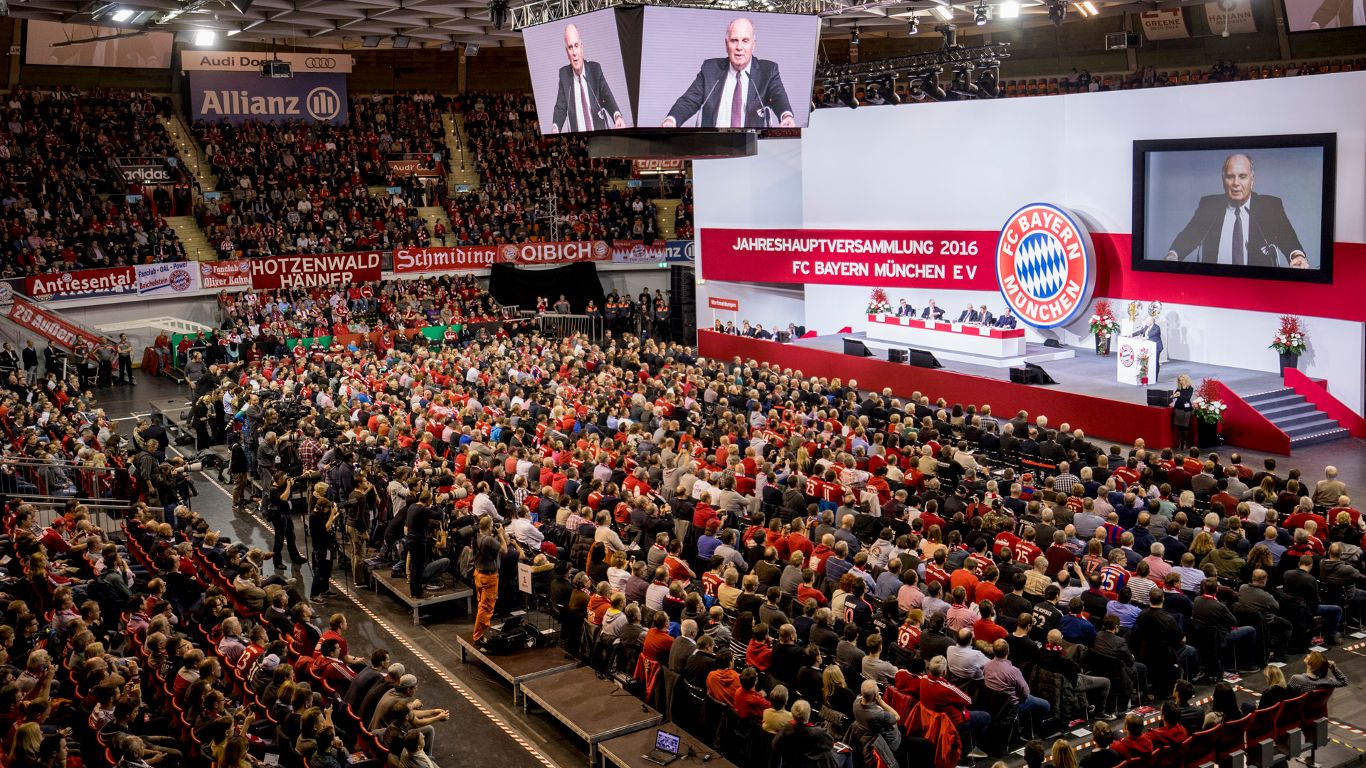 November 30 – German giants Bayern Munich join Barcelona, Manchester Untied and Real Madrid as the fourth club to break the €600 million revenue mark. Reporting revenues of €626.8 million for the 2015-16 season, the Bavarians added more than €100 million to their previous revenue figure of €523.7 million.

This is the 24th successive financial year Bayern have been in the black.

“FC Bayern München is in outstanding shape, operating at the highest Champions League level in financial terms,” FC Bayern deputy chairman Jan-Christian Dreesen said. “Our entrepreneurial objective is the maximisation of sporting success alongside financial prudence. Our increasing financial power will be used primarily to make the regular investments required in our first-team squad in order to ensure we remain competitive among the elite teams in Europe.”

Bayern has won four consecutive Bundesliga Championship but is currently lieing second in the league facing a significant challenge from new kids on the block Red Bull Leipzig who have used their own financial power to leverage themselves to the top.

Bayern’s figures were driven by increased income from sponsorship and marketing (€169.8 million versus last year’s €113.9 million), merchandising (€108.2 million) and a transfer surplus (€34.8 million). TV rights money was €83.4 million and identified as being low in comparison to European competitors

In terms of costs, personnel topped the bill at €260.3 million, but the club said “the costs have to be assessed in proportion to turnover: the personnel cost ratio stood at 47.1 percent, only a marginal increase compared to the previous year. It should not go unmentioned that the company remitted taxes totalling €194.0 million, a significant amount: FC Bayern has paid more than €1.2 billion in taxation over the last ten years alone.”

And on the subject of taxes Bayern welcomed back Uli Hoeness for a second term as president. Hoeness, 64, has recently finished a jail term for hiding money in a Swiss bank account and avoiding German taxes.

That was of no concern to an emotional Bayern membership who voted him back in with an overwhelming majority of 98.5% of the 7,152 members in attendance.

So everything is rosy once again in the Bayern garden. 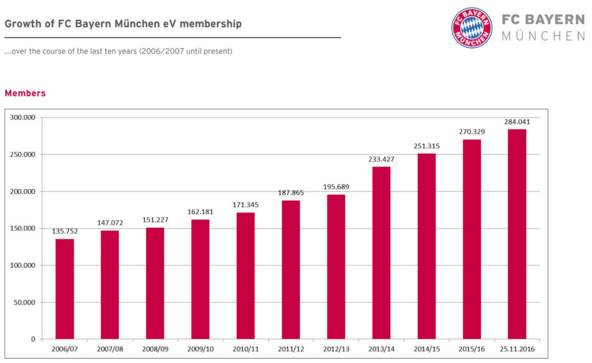