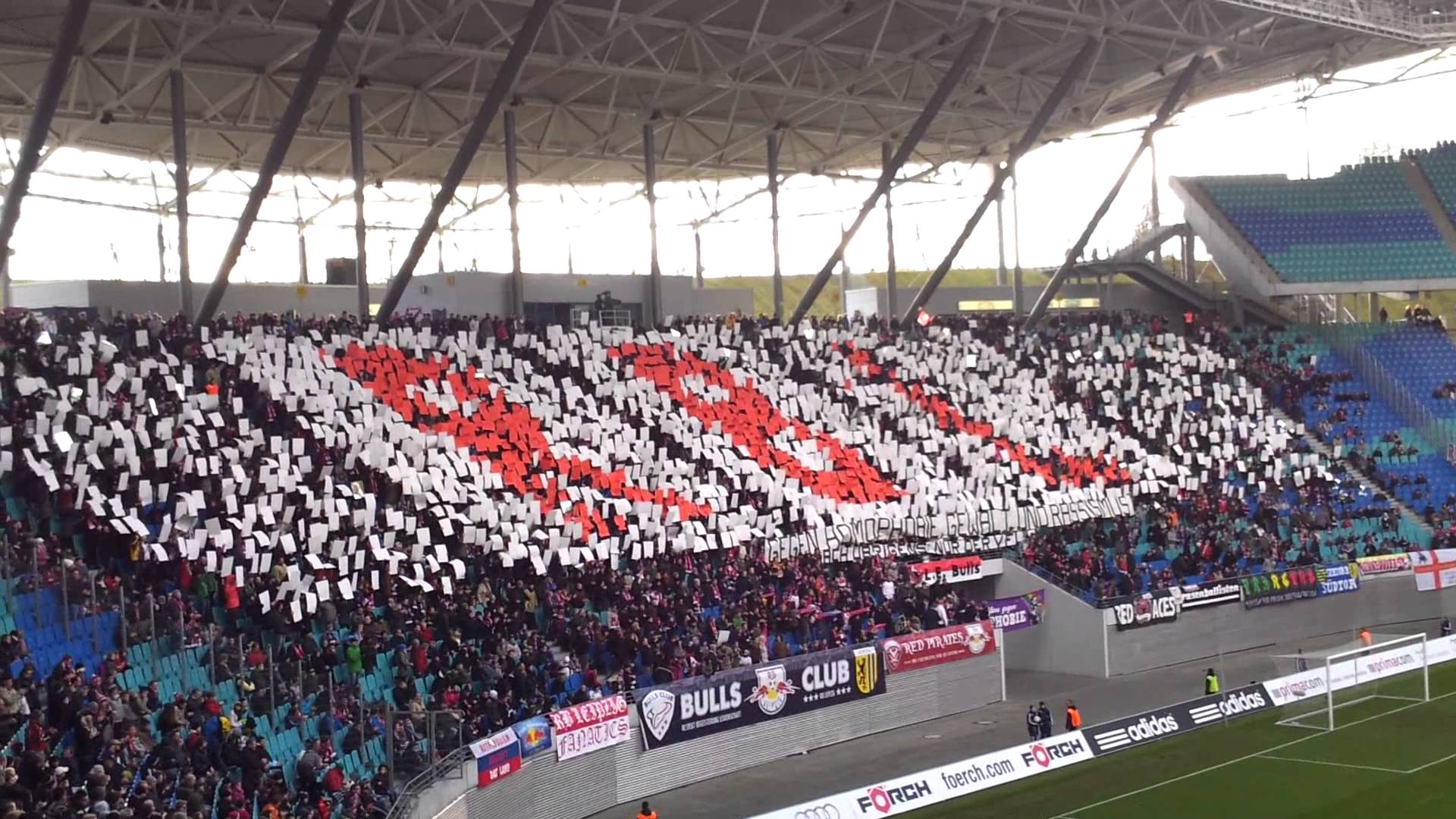 December 23 – Bundesliga challengers RB Leipzig have announced they have agreed a deal to buy Leipzig’s Zentralstadion – renamed the Red Bull arena – and that they will expand the capacity from its current 42,558 to 57,000 as well as extend hospitality facilities.

Already the largest stadium in the former East Germany, the club had been rumoured to be planning to build a new arena before a deal was struck with owner Michael Kölmel.

RB Leipzig chairman Oliver Mintzlaff said the deal sent a “clear signal to our fans, the location and the city of Leipzig”. Leipzig’s city council will need to rubber stamp the deal which is expected to happen in February. Plans for the ground development will then need to be submitted.

The rise of RB Leipzig has been meteoric. Only founded in 2009 when Austrian energy drink giant Red Bull rebranded fifth-tier side SSV Markranstadt, the club has sold out six of their seven home games so far this season, their first in the top division.

The Zentralstadion has been a mixed-use stadium having hosted music concerts as well as being the home to Leipzig clubs. It was the only venue in the old East Germany to be used for the 2006 World Cup when it hosted four matches.