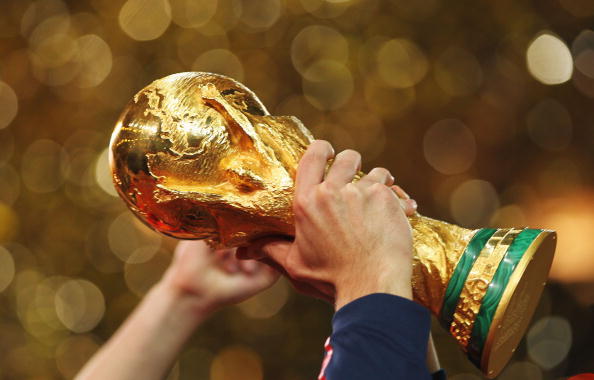 March 29 – The new head of African football has thrown his weight behind a possible bid by Morocco to stage the 2026 World Cup, potentially a significant irritant to north America which is regarded by many as a shoo-in to host the event.

Ahmad Ahmad, who succeeded Issa Hayatou as president of the Confederation of African Football (CAF), says he is “convinced” Morocco – always the bridesmaid, never the bride –  could jointly host the first expanded 48-team tournament.

Morocco lost out for 1994, 1998, 2006, and 2010, to the United States, France, Germany, and South Africa respectively.  No other nation has launched as many bids without ever gaining hosting rights.

But the idea of a joint candidature with Spain and potentially Ivory Coast or Portugal, rumoured over recent weeks, could prove a credible alternative to the United States, along with Mexico and/or Canada.

FIFA president Gianni Infantino said in November that Morocco was able to host in terms of infrastructure and organizational capacity and Ahmad, on a visit to Marrakech, agreed. “We are convinced that Morocco could organise this competition just as was done by South Africa in 2010,” he said.

It is no co-incidence that Ahmad received strong support in his campaign to overthrow Hayatou from the Moroccan Football federation. Spain and Portugal, meanwhile, failed in a joint bid for 2022.

“Morocco is a stronghold of African and world football,” Ahmad told a Moroccan website. “This country lives and breathes football deep within itself. As CAF president, I will back this project with great enthusiasm.”