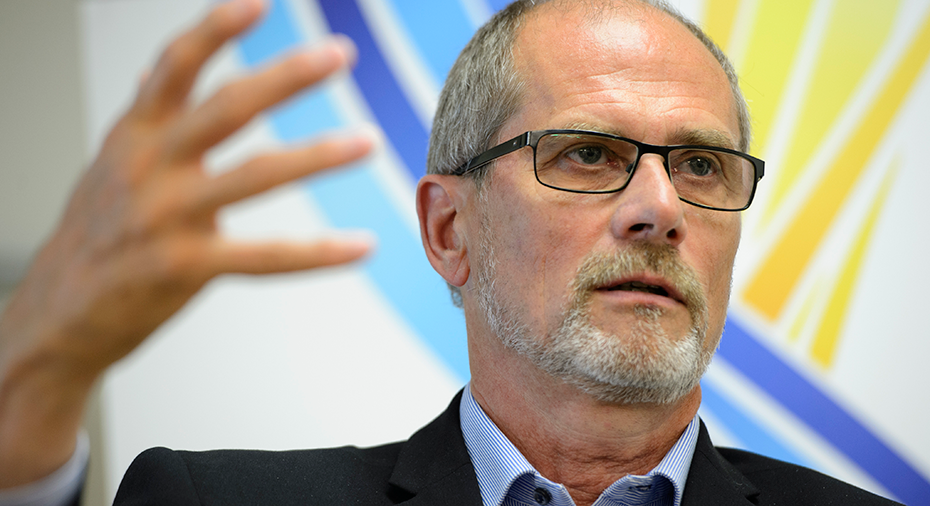 March 30 – Europe’s top leagues meet Friday to decide how to avoid a showdown with UEFA and the Continent’s clubs after being left behind over changes to the Champions League and other reforms.

The 25-strong European Professional Football Leagues stage their annual assembly in Portugal in a mood of anxiety and unease after the clubs expressed their 100% support earlier this week for the three-season deal starting in 2018, under which more group stage places will be set aside for teams from the top four leagues and fewer for clubs from smaller leagues.

Back in October, EPFL chairman Lars-Christer Olsson warned that his members could rip up their working relationship with UEFA unless some kind of compromise is reached.

A so-called Memorandum of Understanding between the EPFL and UEFA expired in mid-March and has so far not been renewed, effectively giving domestic leagues carte blanche to stage matches on the same nights as UEFA club competitions, hitherto outlawed.

“Some leagues have already said that they are going to do exactly that because they are now free to make their own decisions,” said Olsson who concedes defeat over 2018-21 but says being marginalised by UEFA cannot continue.

“We will ask our members how they would like to continue,” Olsson told Insideworldfootball on the eve of the assembly in Porto. “We are still talking to UEFA but we have not been given the assurances we are seeking so it’s still an open question. As yet there is no new agreement. For 2018-21, they have promised nothing in terms of (modifying) the format.”

Another of the EPFL’s demands is that, just like the European Club Association, the leagues have representation on the UEFA executive committee. “It’s still on the table for discussion but we’ve had no guarantees,” said Olsson.

Olsson pours scorn on ECA chief Karl-Heinz Rummenigge’s assertion that the new financial distribution model set up for the next cycle will increase by a whopping  224% for eliminated Champions League clubs.

Rummenigge has labelled suggestions that the changes only serve to increase the wealth gap between competing clubs as “fake news” but Olsson said the Bayern Munich boss is guilty of exactly the same thing.

“In my opinion that’s the same kind of language the US president has been using,” said Olsson.

“Our interpretation of the facts is different. The (UEFA) reforms support more secure places for the top leagues who don’t have to qualify. We are fighting for the leagues who are less fortunate.”